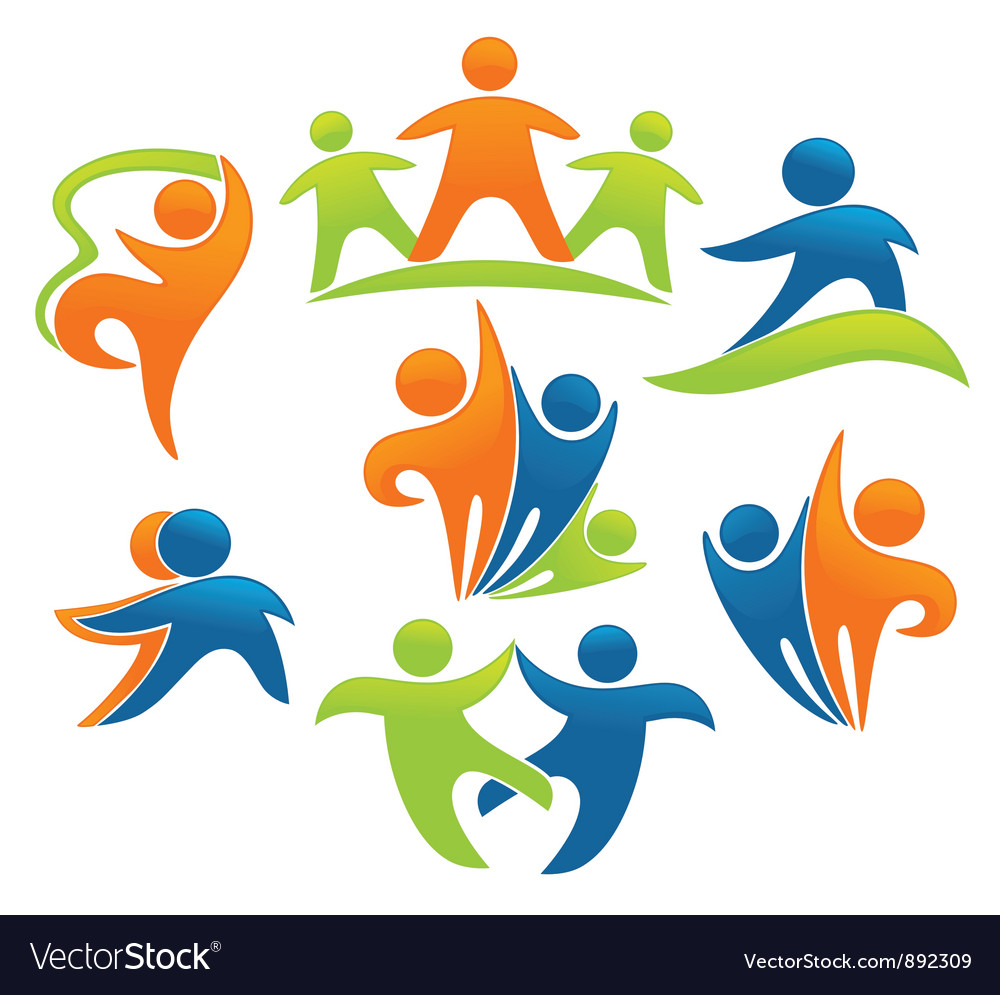 Several followers base their allegiance on reasons that suits them most.

There are instances, no doubt where FOLLOWERSHIP cannot explain the reason they support a particular LEADER.

In all of this, I feel we all should try to restrain ourselves in subjecting PEOPLE to treatment unexpected, more like contempt, in form of abuse, insults and derisive tendencies, out of personal or collective resolve in endorsement of the leadership that suits them most. It doesn’t mean, it can not be better. The way option is best approached with caution and wisdom.

I will move out of POLITICS to cite illustrations.

Take SUGAR as a choice.

Very sweet and appeal to the taste buds on the cow

Going into the damage sugar does to the body from how it destroys the teeth, if not cleaned or washed off it leads to decay of the enamel, and possibly causing cavity too. Going further on the body, it stores up via conversion to fat, hiding beneath the skin, the reason for OBESITY!

Many people are aware of the dangerous effects of sugar on the body, yet we consume it.

What do we say about such people?

Coming back to POLITICAL allegiance and alliances.

The people of the northern NIGERIA.

The reason they keep faith with their leaders is best explained by them.

The north if  viewed as North-East is the area posing one of the greatest challenge to National Security, Elites are on a regular basis fingered as behind the insurgency troubling the area and NIGERIA as a whole. The Elites are the LEADERS, with all troubles enumerated, the people, with the exception of few, endorse and follow those who lead them.

Going to the Western part of the North, that is where we have a GOVERNOR who rule by proxy form Abuja, while the state is bedeviled with killings in many remote villages, one begin to wonder how and why the people still uphold the leadership of the GOVERNOR that is isolated and insulated from his constituents.

Moving to the Middle-Belt, we have leaders who find building a place of worship more of priority than looking in the direction of provision of equipment and facilities that will improve security operation in an area that is challenged by incessant clashes between Arable and Livestock farmers. Yet those from that area see such people as their leader, hmmmm. Still in the Central NIGERIA, we have LEADERSHIP transcending GENERATIONS,  with followers expressing and displaying absolute loyalty, the communities and the people having repeated visits for immediate socur as the justification for the massive loyalty that is being passed down from a father to a son!

In the Southern part of NIGERIA, there were people who had the VISION to place his kinsmen on the path of Education, giving many regardless of their background and parental endowment, a chance for development through Education and Vocational training, the bulk of those who are leaders today are PRODUCTS of the initiative, the leader in question was and is still worshipped.

We also have leaders who tried to scuffle attempt by the iconic LEADER earlier mentioned from replicating the regional feat on a National spectrum. Those people are also with their own backers amongst the populace.

We also have LEADERS who have always been part of the mainstream Government in NIGERIA, while this position remains valid their regions have little to show for always romancing the central government! They also have the backing of a substantial amount of their kinsmen.

In all the stated situation, which is not absolute or total. The people keep faith with their leaders, for reasons best pleasing to them.

INDEED, most of the situations are better evaluated and more beneficial relationship is achievable.

To drum support for a better LEADERSHIP with improved HUMAN DEVELOPMENT INDICES is never to deride, insult or make a fool of the people!

There are easier, better ways of drawing some form of comparison, with highlights of ideal relationship between LEADERSHIP and FOLLOWERSHIP.

The incessant insults passed out to people who keep faith with their leaders who ought to service the populace better, will mostly leave the people to keep their allegiance to the traditional people who have been leading, though in the wrong direction, where it is mostly the leadership and their cronies that reap the benefits.

Insults, abuses, castigation can never do the magic.

I have never experienced where negative words are deployed to sway allegiance or to gain support of people.