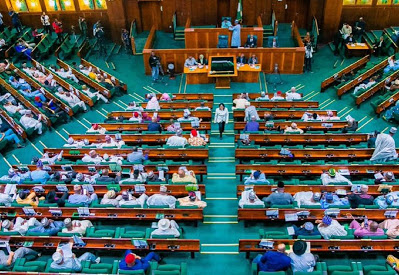 The investigation into discrepancies in remittance of customs duty collected by commercial banks took a new turn on Wednesday as the House of Representatives Committee on Customs and Excise threatened to stop six banks from duty collection.

The Chairman of the Committee, Leke Abejide (ADC, Kogi), at the public hearing, gave the banks two weeks to reconcile their accounts with the consultant working with the committee.

Mr Abejide said the committee will direct the Central Bank of Nigeria (CBN) to deduct all outstanding obligations due to the government from the accounts of the respective banks.

According to the interim report of the consultant, Ecobank has an outstanding commitment of N4.39 billion. The bank is yet to provide the remittance data of defunct Oceanic Bank, which Ecobank acquired in 2011.

United Bank of Africa (UBA) has an outstanding of N3.01 billion to be remitted to the government, according to the interim report.

The report noted that GT bank just forwarded its account statement to the consultants, hence, no reconciliation yet.
“Reconcile with our consultants. We are giving you 14days to do so.

“Anything after the said days, we will bring out the big stick against you by asking CBN to deduct from source, and we will also delete you from customs duties collection,” Mr Abejide said at the hearing.

He also frowned at some of the banks who sent representatives who are not conversant with the issue.

Mr Abejide said the committee is working to increase the revenue-generating capacity of the Nigerian Customs Service (NCS), according to Premium Times.