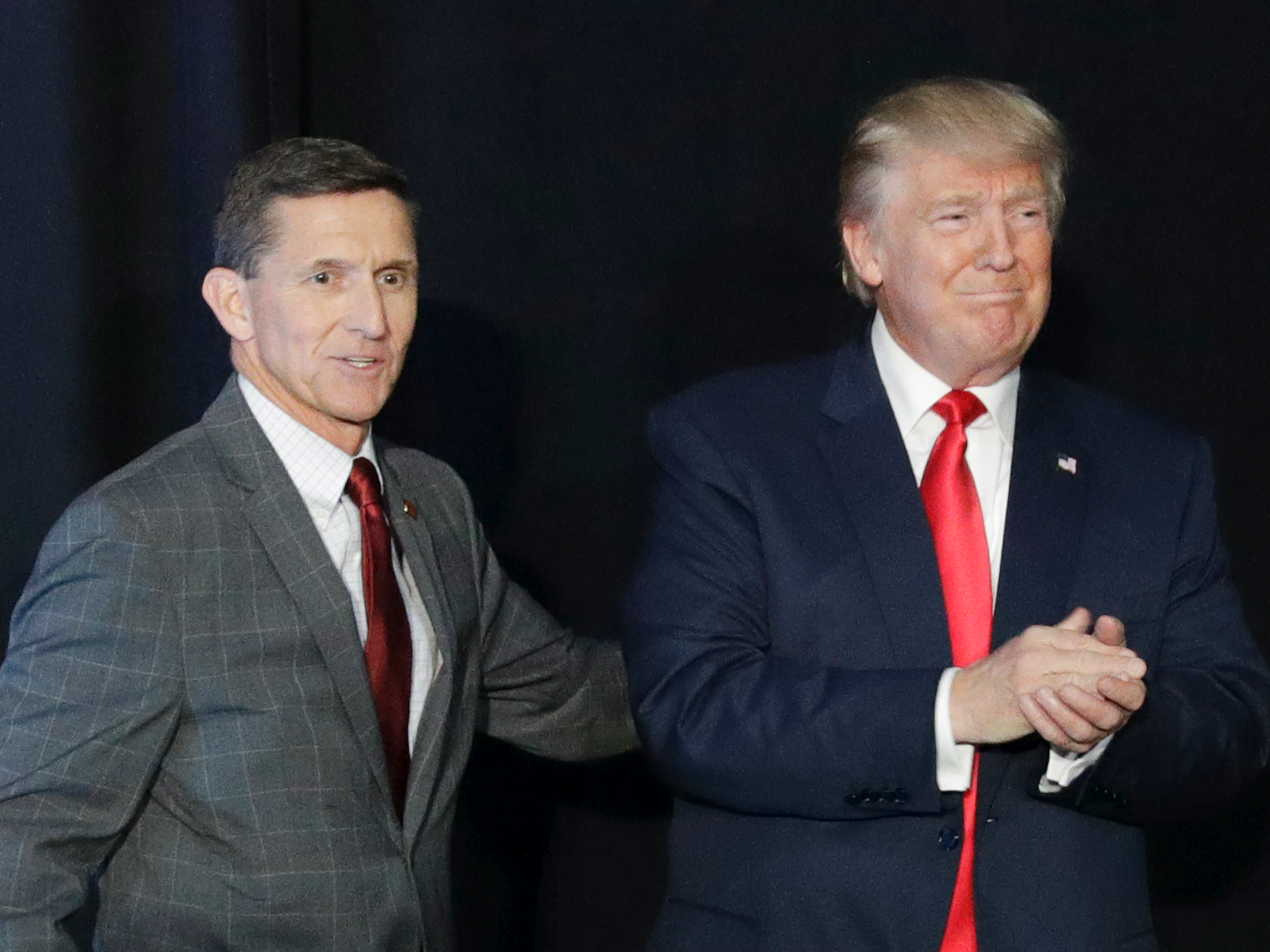 US President Donald Trump said Monday he “feels badly” for his former national security advisor Michael Flynn, who pleaded guilty last week to lying to the FBI, and lamented that his former rival Hillary Clinton “lied many times” and nothing happened.

Trump’s comments to reporters were the latest in a series of outbursts over the FBI’s sprawling Russia probe after Flynn’s guilty plea on Friday and his admission he is cooperating with investigators.

“I feel badly for general Flynn. I feel very badly,” Trump said before heading off on a trip to Utah. “He’s led a very strong life, and I feel badly about it.”

“I will say this — Hillary Clinton lied many times to the FBI. Nothing. Flynn lied, and they destroyed his life. I think it’s a shame,” he said, calling Flynn’s treatment “unfair.”

Flynn, Trump’s first national security advisor, has pledged to cooperate with special counsel Robert Mueller’s probe into whether members of Trump’s team colluded with covert Russian efforts to sway the 2016 US election in the Republican’s favor.

As part of the deal, the retired three-star general pleaded guilty to lying to the FBI about his conversations with Russia’s ambassador to Washington during the presidential transition.

Trump lashed out at the FBI over the weekend, accusing it of bias in favor of Clinton during its election-year probe of the former secretary of state’s use of a private server for classified email. The FBI declined to bring charges in that case.