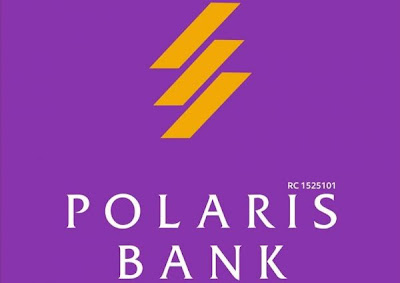 The Ad-hoc Committee of the House of Representatives investigating the sale of Polaris Bank has affirmed that the ongoing sale followed due process and got presidential approval.

Chairman of the committee Hon Henry Nwawuba who confirmed this during a press briefing held at the National Assembly, Abuja, allayed investors’ fears on the status of the financial institution.

Nwawuba disclosed that the Ad-hoc Committee during the scrutiny of various documents and extant regulatory process on the sale of the bank, disclosed that there are evidences of substantial compliance in this process.

According to him, out of the 35 companies invited to bid for the bank, the regulatory agency shortlisted the bidders to 15 and later seven and afterwards got Presidential approval to proceed with the sale of the bank.

He said: “On the last legislative day before we broke up from plenary sessions to work on the budget, there was a motion on the floor asking the CBN to suspend the sale of Polaris Bank and cutting up an Ad-hoc Committee to investigate the circumstances, and I happened to have emerged to Chair that committee.

“The Committee has started work and we have looked at the documents and that is the beauty of investigations in Parliament. The beauty is that regardless of what comes on the floor, it is only when we look at the documents before us that we can get clearer picture.