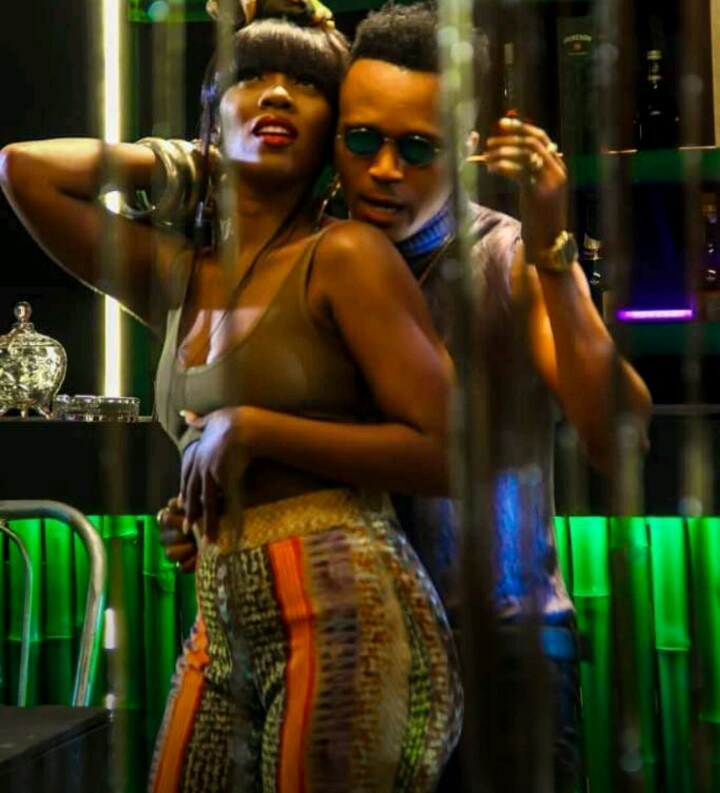 Humblesmiths who just released his much-anticipated album, titled “OSINACHI” left many in a state of confusion wondering what could be going on between himself and Tiwa Savage. 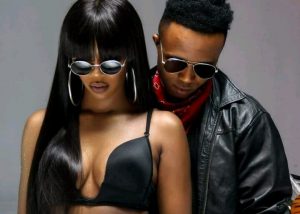 Fans and online users couldn’t get enough of the pictures which showed Humblesmiths biting his lips seductively behind the sexy and attractive Tiwa Savage with many calling the attention of her Rumoured boyfriend Wizkid, societynow.ng reports

The album also features star-studded appearances from the likes of Davido, Olamide, Phyno, Rudeboy, Patoranking, Harrysong, Flavour and many more 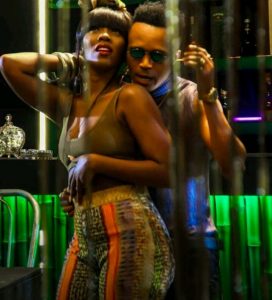 Humblesmith is also set for his maiden Lagos concert at the Eko Hotel and Suites billed to hold on the 12th of August, 2018.