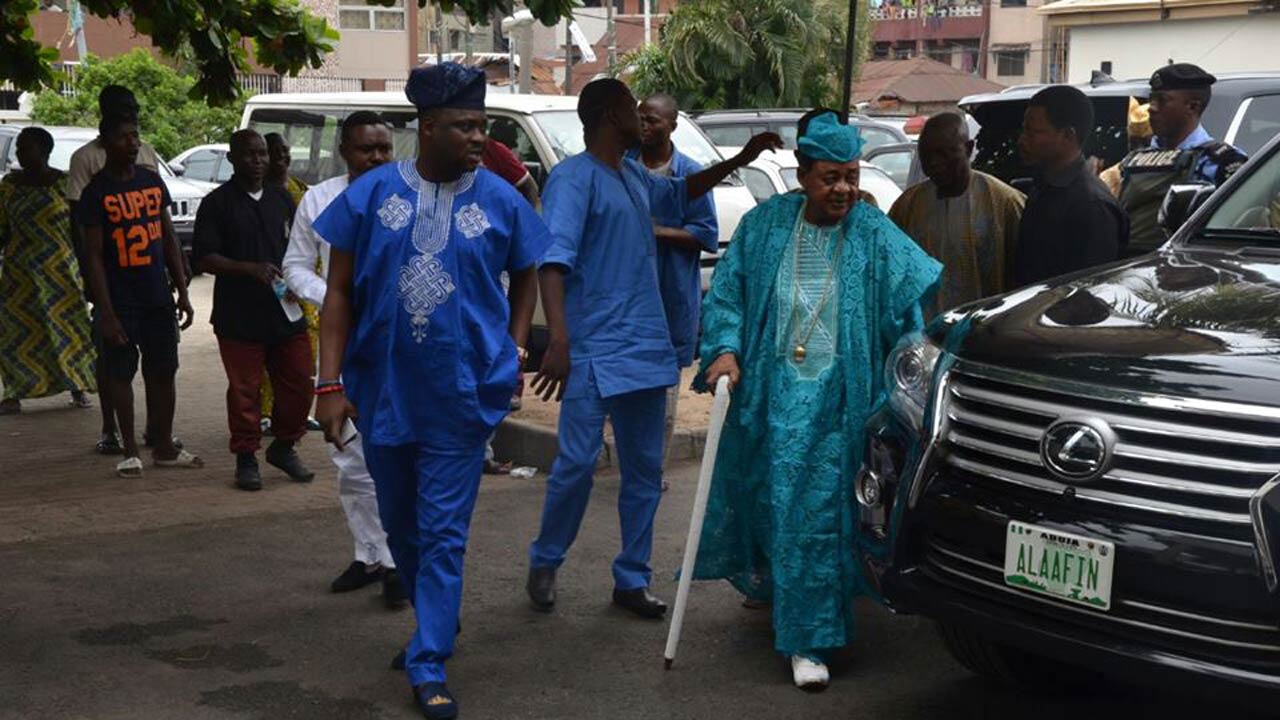 Some Southwest governors elected on the platform of the ruling All Progressives Congress (APC) and traditional rulers have joined other leaders in the region to canvass restructuring of Nigeria.

The Alaafin of Oyo, Oba Lamidi Olayiwola Adeyemi III who spoke on behalf of Yoruba traditional rulers said the time has come for Nigeria to begin the process of restructuring to avert what happened to the Soviet Union. The Olubadan of Ibadanland, Oba Saliu Akanmu Adetunji was also at the meeting.

Ajimobi who was represented by his deputy, Chief Moses Alake, said the public outcry and agitation for restructuring of Nigeria to reflect true federalism is an indication that something urgently must be done to address the popular demand.

He said he was opposed to the issue of regionalism but he believed that except there are legal caveats, regions may be too powerful and that may further heighten the possibility of secession by certain region that tired of continuing with a united Nigeria.

For Amosun, who was represented by his chief of staff, Chief Tolu Odebiyi, it is important that people should decide how they want to be governed, since government is all about the people.

He said the people of Ogun State wanted restructuring of Nigeria, which he himself believes will address many problems facing the country.

Alaafin said the present structure where state with the highest population (Lagos) with over 20 million people is having only 20 local councils while Kano with 6 million population is having 44 local council is unjust and unfair.

Meanwhile, the APC Committee on True Federalism yesterday met in Benin City with a call that it is time to stop talking about restructuring issues but time to take action.

In another development, there were indications yesterday that members of the Chief John Odigie-Oyegun-led National Working Committee (NWC) of APC may have rejected Andy Uba’s appeal and upheld the victory of Mr. Tony Nwoye in the recently-held Anambra State governorship primaries.

This came to light as Nwoye was yesterday sighted at the party’s National Secretariat in Abuja to fill his nomination forms for onward submission to officials of the Independent National Electoral Commission (INEC).

Nwoye told journalists on his way out of the party’s secretariat that he would speak on his nomination in due course.

However, the National Organising Secretary of the party, Mr. Osita Izunaso, confirmed the submission of Nwoye’s name to INEC as candidate of the party.