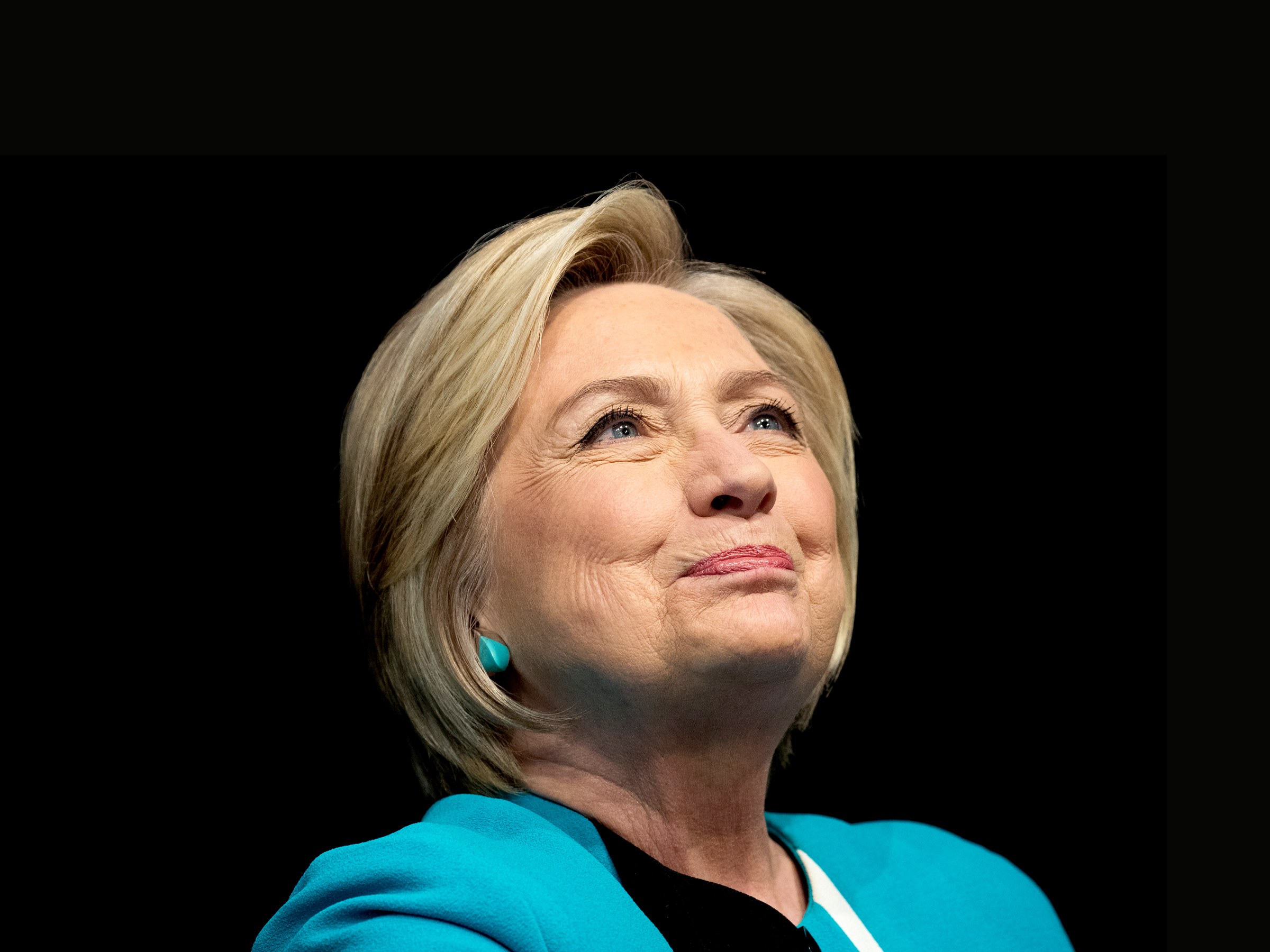 Hillary Clinton said Monday she would not rule out challenging the results of the 2016 presidential election if investigations later prove that Russia meddled with the process.

Clinton, however, said she doubted the legality of such a move.

“I don’t know if there is any legal constitutional way to do that,” she told NPR’s Terry Gross in an interview that aired Monday afternoon.

Gross pressed the former first lady and Democratic candidate on whether that meant she would “completely rule out questioning the legitimacy of this election if we learn that the Russian interference in the election is even deeper than we know now.”

Clinton responded, “No. I would not.”

She later said there have been “scholars” and “academics” who argue challenging the results would be possible but the former first lady dismissed the idea.

“I just don’t think we have a mechanism,” she said.

Monday’s interview is the latest in a media blitz by the former secretary of state as she promotes her new book, “What Happened.”

Her tour includes a Monday night stop at Washington, D.C.’s Warner Theater in what has been described as a “conversation about a story that’s personal, raw, detailed and surprisingly funny.”

Clinton won the popular vote in November but fell short in the Electoral College count.