HomeSocietyStephaine Coker relishes her moment at Falz Concert while hubby, Olumide is...
Society

Stephaine Coker relishes her moment at Falz Concert while hubby, Olumide is remanded in prison for fraud 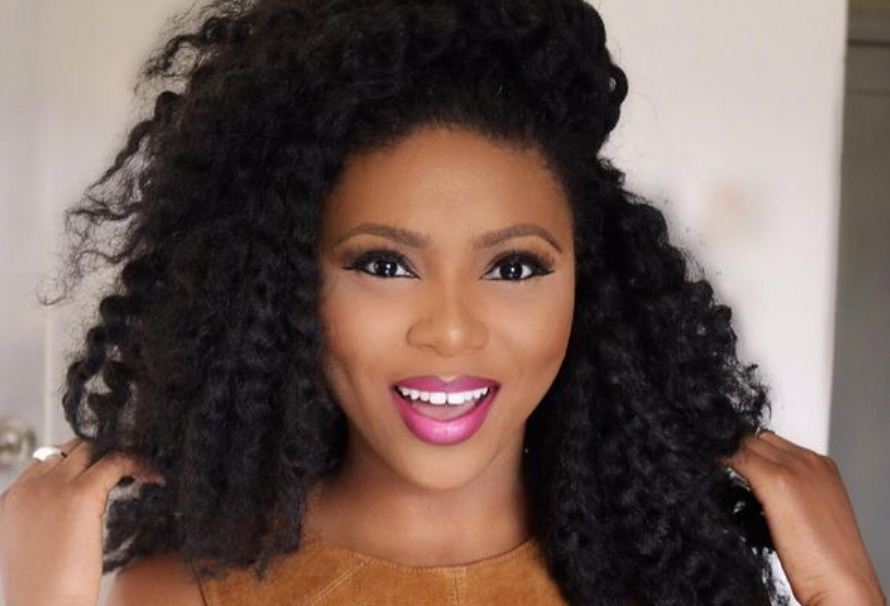 Person of interest to the media, Stephanie Coker was at the Falz Experience yesterday, societynow.ng reported.

The maiden concert of hugely loved entertainer Falz held at the Eko Hotel and Suites, Lagos.

Stephanie was one of the first callers of the event that featured arresting performances from the cream of the nation’s artists.

The report stated that this was at the period his husband, Olumide was ordered remanded in Kirikiri prisons on multiple fraud charges.

The media personality’s husband was arraigned by the Lagos state government yesterday for land fraud and obtaining money under false pretense.

He got admitted to bail in the sum of N10million and ordered remanded in kirikiri maximum prisons while he perfects his bail conditions.

The background on his travails was also reported by societynow.ng – Stephen Coker’s Husband Olumide Aderinokun Arraigned for Multiple Fraud, Remanded in Kirikiri prison

While the husband battled the image-tarnishing problem, the wife reportedly carried on at the Falz Experience full of zest.

She reportedly mingled and luxury in the leisure on parade in a manner that defined the saying “am so glad to be here”.