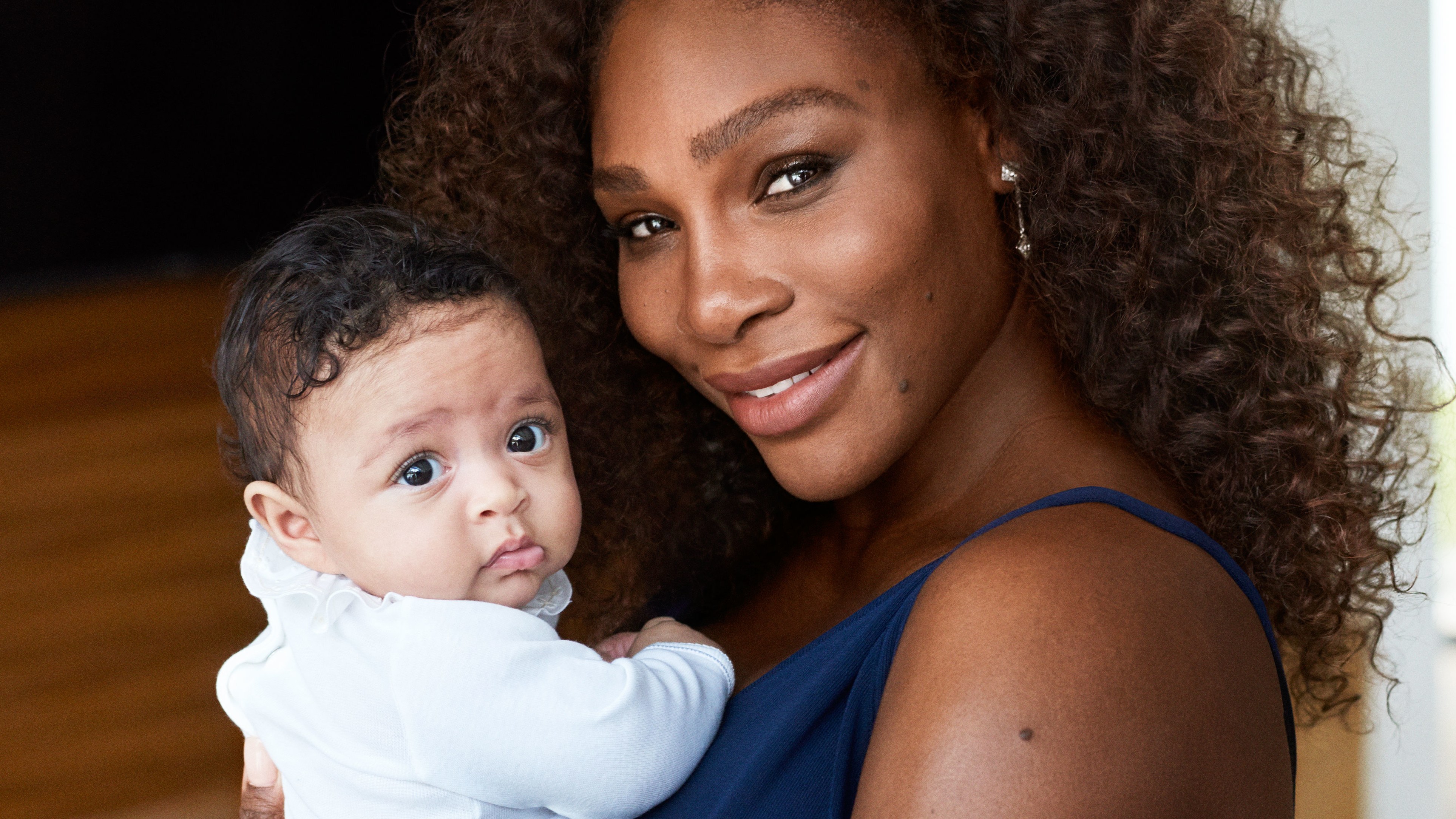 In an op-ed penned for CNN, Williams said although her pregnancy was as smooth as she could possibly hope for, things went south “just 24 hours after giving birth”.

Williams said she considers herself “fortunate” to have around her a good team of doctors who rose to the occasion.

She wrote in part: “While I had a pretty easy pregnancy, my daughter was born by emergency C-section after her heart rate dropped dramatically during contractions. The surgery went smoothly. Before I knew it, Olympia was in my arms. It was the most amazing feeling I’ve ever experienced in my life. But what followed just 24 hours after giving birth were six days of uncertainty.

“It began with a pulmonary embolism, which is a condition in which one or more arteries in the lungs become blocked by a blood clot. Because of my medical history with this problem, I live in fear of this situation. So, when I fell short of breath, I didn’t wait a second to alert the nurses.

“This sparked a slew of health complications that I am lucky to have survived. First my C-section wound popped open due to the intense coughing I endured as a result of the embolism. I returned to surgery, where the doctors found a large hematoma, a swelling of clotted blood, in my abdomen. And then I returned to the operating room for a procedure that prevents clots from traveling to my lungs. When I finally made it home to my family, I had to spend the first six weeks of motherhood in bed.

“I am so grateful I had access to such an incredible medical team of doctors and nurses at a hospital with state-of-the-art equipment. They knew exactly how to handle this complicated turn of events. If it weren’t for their professional care, I wouldn’t be here today.”

Williams, a UNICEF ambassador, is now championing better healthcare for expectant women to avoid dying from pregnancy or childbirth-related causes.