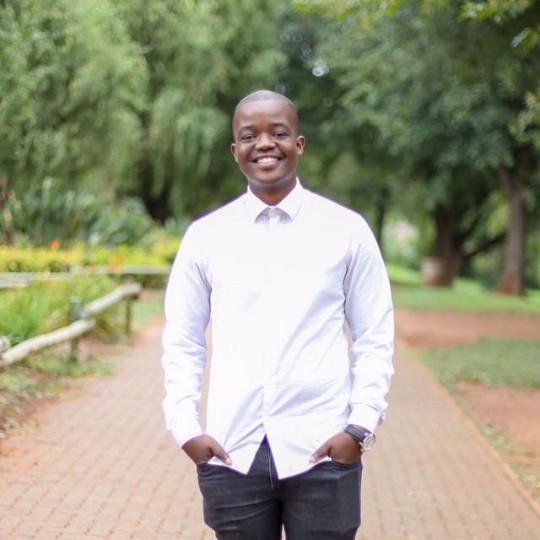 On 15 September, the United Nations observes the International Day of Democracy.

It is unfortunate that the perception of governments on the African continent is still dominated by the figure of the long-reigning “strongman” ruler, or other forms of de facto autocratic juntas playing at democracy. The first category refers to the so-called “strongman” presidents who have ruled with an iron fist for decades, since taking power in some form of revolutionary moment (either an anti-colonial revolution or by deposing another strongman).

Popular examples include the late Robert Mugabe of Zimbabwe, or Paul Biya of Cameroon. The second category refers to regimes that have recently deposed long-standing autocrats from the first category in the name of freedom. However, they often, and quickly, find themselves accused of the same abuses of power as their predecessors; for example, in Zimbabwe or Sudan.

While I will be the first to admit that these stereotypical perceptions are still rooted in more truth than we should be comfortable with, they do not paint an accurate picture of the continent as a whole. They ignore the significant progress made on the continent when it comes to democracy, and most importantly, the African people themselves.

To be clear, there is still a lot that is ugly when it comes to governance in Africa. In many countries, elections are still a volatile, and often violent, time. Many African leaders are still willing to use violence and oppression as a means of maintaining power, and many systems in Africa still allow for such abuses. The tragic death of hundreds of pro-democracy protesters in South Sudan at the hands of security forces in 2020 comes to mind, and unfortunately, it is not an isolated example.

After the 2018 elections in Zimbabwe, there were videos posted on social media sites showing security forces shooting live ammunition at unarmed protestors that were protesting the election results. As a Zimbabwean citizen, I find it painful how that last example does not inspire shock or horror, but indifference. Like many across the continent, we have come to expect such cruelty from our leaders – the worst part is that we have learnt to live with it.

When you take a closer look at the state of democracy in Africa, you begin to see real signs of progress and hope amid the doom and gloom. Although it is far from perfect, South Africa is an example of a flawed but functional democracy. Despite the many issues they still face, South Africa has consistently held free and fair elections with peaceful transfers of power after elections (even if only within the ANC).

Key civil liberties such as freedom of speech, the right to protest, freedom of association, and freedom of sexuality are upheld and protected. Most importantly, the judiciary is strong, and the rule of law is largely enforced. Countries such as Mauritius, Cape Verde and Botswana have also continued to be exemplary democracies on the continent.

The stories of military coups and dictators will naturally continue to steal the headlines. The coup in Guinea Conakry on 5 September 2021 is another example of the precarious state of governance and democracy in Africa. For every example such as Ghana, which has experienced significant and consistent democratic growth and stability over the last two decades, there seems to be a negative example to match. When will it end?

When all is said and done, the most important consideration must be the African people. Too long have the protagonists of this story been ignored. The real story should be about the African people and written by African people. That is what democracy is about – for the people, by the people. Africans are making their voices heard, but is anyone listening? If no one is listening, what are we doing about it, as Africans? Too many stories about African democracy focus on the governments, power brokers, and international interests.

It is time that we move away from articles such as this one, that focus on traditional norms and institutional statistics, and begin to tell the stories of the African people. How democracy is brewing (or not) at the grassroots level and what Africans on the ground are doing (or not doing) to progress democracy. Whether in an ‘autocratic’ state or a ‘democratic’ one, discourses about democracy that do not speak to the people and about the people will continue to fail.