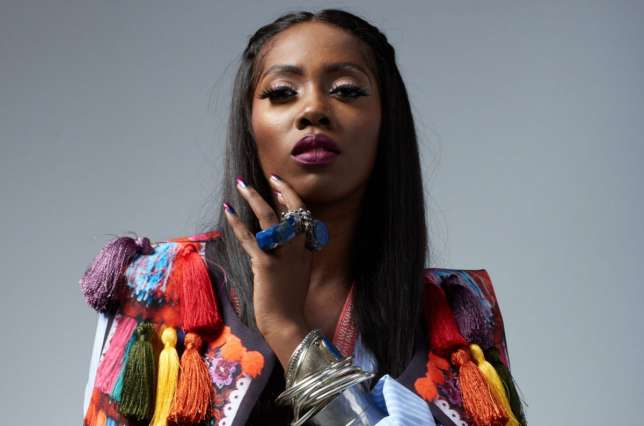 Nigerian songstress, Tiwa Savage is set for the much anticipated ‘The Savage Tour’ at Indigo at O2

The ‘Ma Lo’ singer poised to headline her own concert will be putting on a one-woman show come August 24.

Savage said, “Time is almost here, London I promise you carnival weekend is going to be bananas,”

The Indigo at the O2 venue holds 2,800 people for music gigs.

In May, Starboy Wizkid headlined the sold-out Afrorepublik concert at her sister venue, the O2 Arena, which packs a staggering 2,000 people.

Multiple award-winning singer, Davido has also been slated to perform early next year at the same venue.