Tom Hardy to replace Daniel Craig as next James Bond 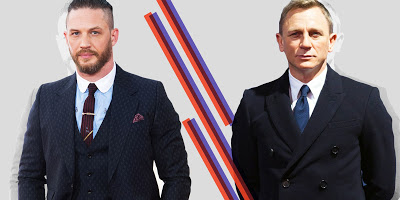 British actor, Tom Hardy has reportedly beaten out competition from the likes of Cillian Murphy to be cast as the next James Bond.

Hardy is set to replace fellow British actor Daniel Craig in the coveted role as 007.

According to The Vulcan Reporter, Hardy landed the role back in June, following a successful audition.

Reports claim producers are said to be holding fire on an official announcement until the release of Craig’s final Bond outing, No Time To Die, which is due in cinemas this November.

The announcement could be further delayed, however, should the coronavirus pandemic force cinemas to temporarily close their doors again.

Hardy is one of several actors to have been linked with replacing Craig as Bond.

Murphy was also thought to be in the running for the part.