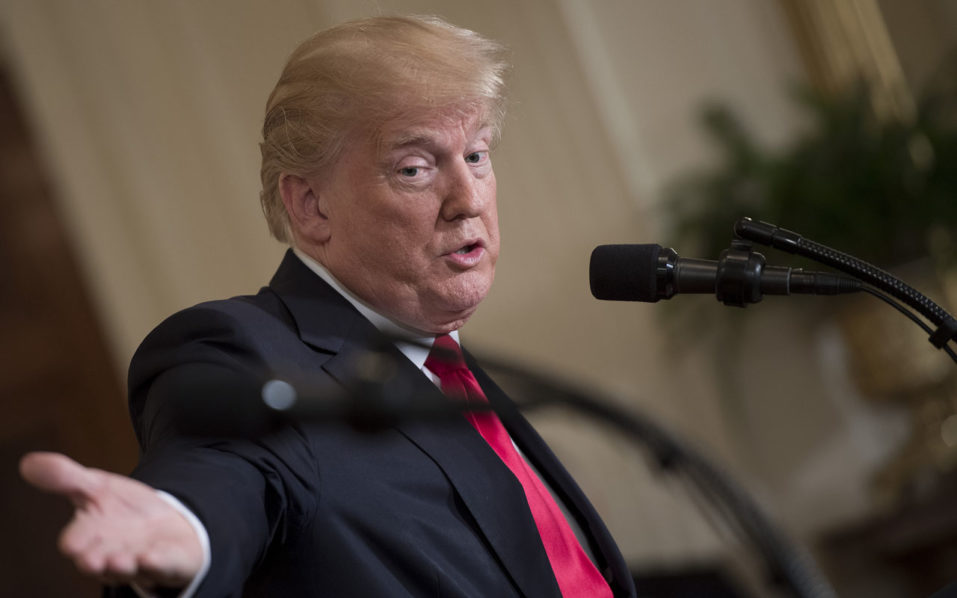 US President Donald Trump on Tuesday announced the departure of his top diplomat Rex Tillerson, to be succeeded by the current CIA chief Mike Pompeo.

“Mike Pompeo, Director of the CIA, will become our new Secretary of State. He will do a fantastic job!” Trump tweeted.

“Thank you to Rex Tillerson for his service!” he added.

The US president announced the appointment of Gina Haspel to head the Central Intelligence Agency — the first woman tapped for the post.