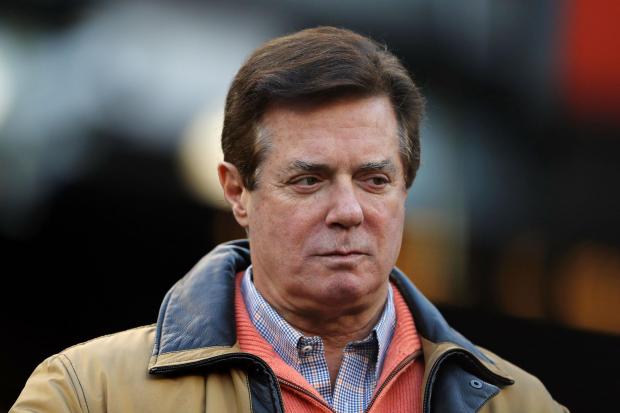 AFP        Donald Trump’s former campaign chairman Paul Manafort was charged Monday with conspiracy against the United States and money laundering, the first to come out of a sprawling probe into Russian interference in the 2016 presidential election.

Special counsel Robert Mueller announced the 12 charges against the two, the first against any close former Trump aides stemming from a federal probe into possible collusion in Russia’s effort to tilt the US presidential election in Trump’s favour.  AFP