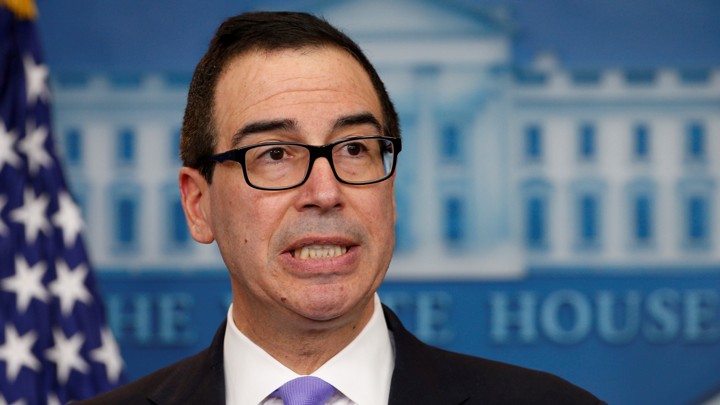 The United States Treasury Department informed Congress Monday it will not turn over President Donald Trump’s tax returns, according to the deadline given by the chairman of the House Ways and Means Committee.

In a May 6 letter, Treasury Secretary, Steven Mnuchin told House Ways and Means Committee Chairman Richard Neal that he would not comply with the Democrat’s April 3 request, saying it lacks “a legitimate legislative purpose.”

The snub has left the Democrats-dominated house pondering the next step.

Treasury Secretary Steven Mnuchin, handling the request for the IRS, had asked for more time to consult with lawyers, but had said he was reluctant to comply with what he viewed as a political attack.

With a second deadline looming Monday, he has now informed Congress he won’t make it, Mr. Neal said.

“Today, Secretary Mnuchin notified me that the IRS will not provide the documents I requested under Section 6103 of the Internal Revenue Code. I will consult with counsel and determine the appropriate response,” the chairman said.