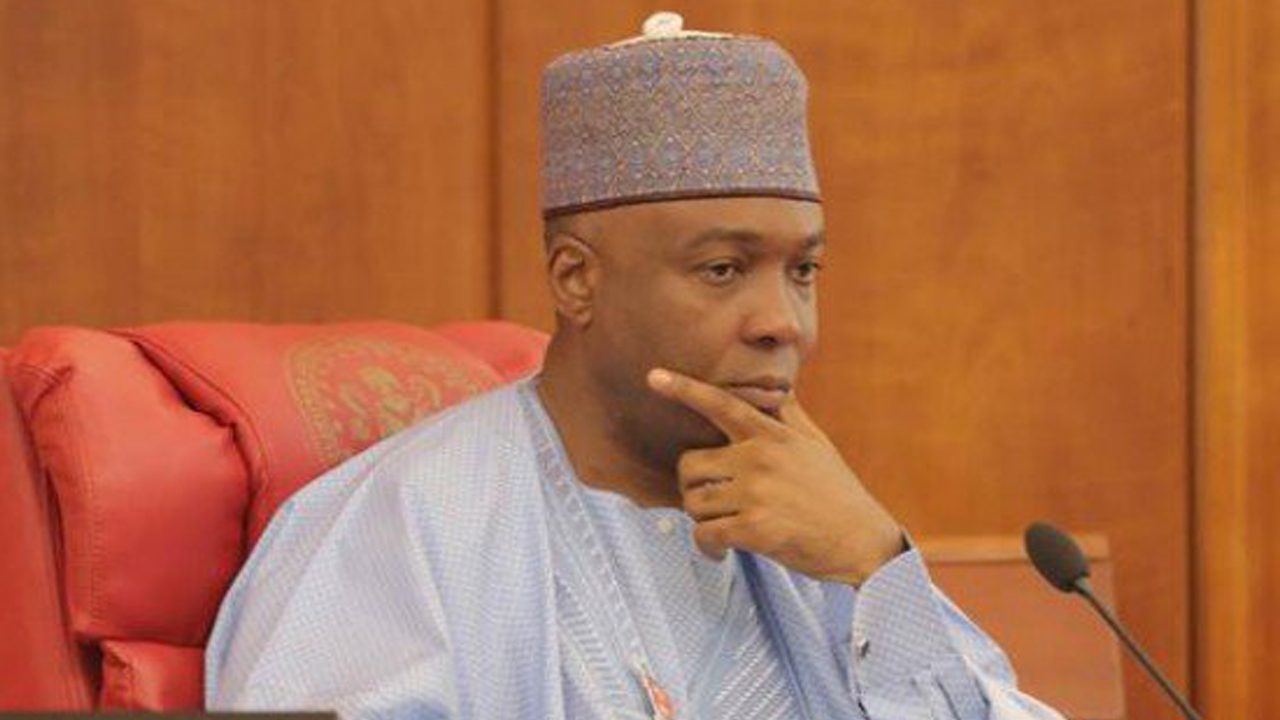 Properties owned by Bukola Saraki, Diezani Alison-Madueke, Abdulsalami Abubakar, and other prominent Nigerians have been featured on “kleptocracy tours” of London.

“Bukola Saraki is a prominent Nigerian politician who earns around £30,000 a year. According to the Panama papers, he also owns this £30 million property through an offshore vehicle,” BBC News reported. 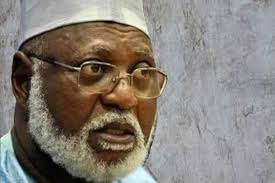 The same tour made its next stop at a property owned by former petroleum minister Diezani Alison-Madueke, who owns two properties in London totalling around £11 million.

On an Al-Jazeera report of the kleptocracy tour, property owned by a former military head of state Abdulsalami Abubakar was highlighted.

Rachel Davis-Teka of Transparency International UK said there are over 40,000 homes in London that are owned by individuals unknown to London authorities, making it easy for corrupt politicians to hide their loot in the city.

Some of the tours are hosted by Russian anti-corruption activist Roman Borisovich. While his tours had generally featured prominent Russian and Middle Eastern politicians and business leaders, he has recently begun featuring properties owned by Nigerians.

“Our goal is to stop the avalanche of dirty money that is pouring into the real estate in the UK and particularly into central London,” he told Al-Jazeera.

It would be recalled that Mrs Alison-Madueke forfeited multi-million dollar properties to the Nigerian government in August.

Mr Saraki purchased most of the multi-million-pound properties as his family engaged in mindless looting of Societe Generale Bank of Nigeria which eventually collapsed. The Capital