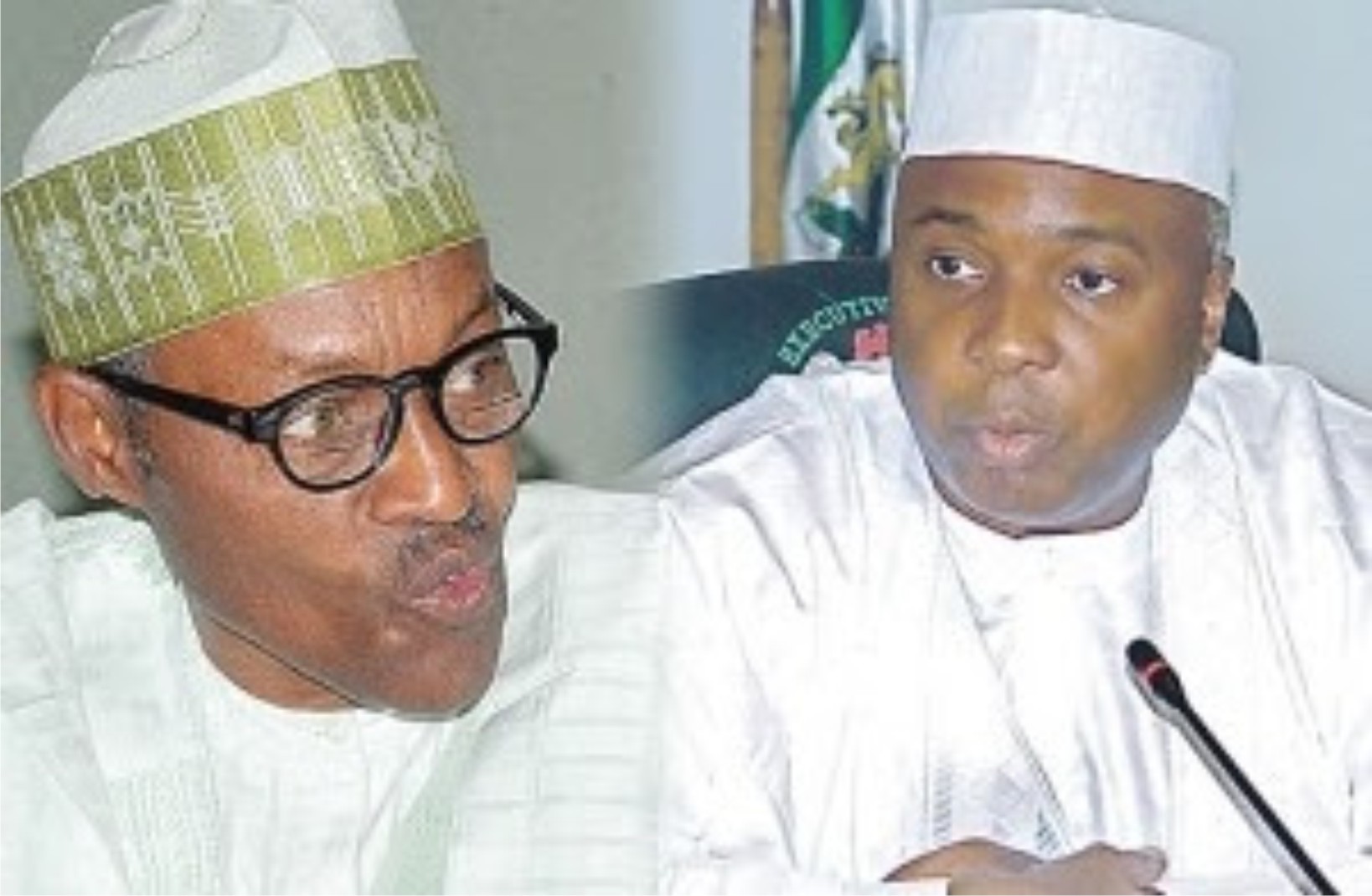 The Centre for Social Justice (CENSOJ) has accused the executive and the legislative arms of the government of condoning corruption in the country, citing the lull in the probe into the alleged Nigerian National Petroleum Corporation (NNPC) $25 billion contracts.

Besides, the Institute for Fiscal Studies of Nigeria (IFSN) has stated that the country may be forced to wait endlessly for the outcome of the probe.

In the wake of the alleged contract scam at the NNPC, both chambers of the National Assembly set up ad hoc committees to investigate the allegations as raised by the Minister of State for Petroleum, Dr. Ibe Kachikwu. Both ad hoc committees have since gone cold.

At some point, there were growing protests within and outside the National Assembly against subterranean moves to compromise the investigation.

Commenting on the development, the Lead Director of CENSOJ, Mr. Eze Onyekpere, also described President Muhammadu  Buhari’s corruption war as a sham because of the alleged lack of sincerity of purpose in the fight.

Onyekpere, while commenting on the lull yesterday insisted that Buhari and the NNPC Group Managing Director (GMD) Maikanti Baru must explain to Nigerians the transactions, which were believed to be undertaken in an opaque manner.

According to him: “I learnt there was a directive by President Muhammadu Buhari to the leadership of the National Assembly to stop investigations into the allegation. I read it in the papers that the president cautioned the Senate president not to proceed with the investigation but rather douse the fire.

“For me it shows that both the executive and the legislature are both hands in glove in condoning corruption because you would recall that when Kachikwu raised that issue he was told to shut up because the NNPC GMD got approval from the president, and that it was not his business. In fact he was literally told that he was just a figurehead to satisfy all righteousness. But now when the fuel crisis came up, he was directed to be running around. So the President and Baru should tell us what happened to that money. Nobody should pretend that anything is happening again. The country has gone to the dogs.”

He continued: “Buhari’s anti-corruption war is a serious scam; every Nigerian knows that it is a scam all in the name of fighting corruption. It doesn’t make sense.”

On his part, President and Chairman of Council, Institute for Fiscal Studies of Nigeria, (IFSN), Godwin Ighedosa said that from the look of things, ‘’The Senate committee that was set up to investigate the allegations has apparently been stalled by administrative bureaucracy and political horse-trading, as Nigerians are yet to confirm whether the committee has actually been allowed to commence work, and I am tempted to conclude that this may not happen within this administrative calendar, as the election cycle has already commenced.’’

He said that the Nigerian oil industry has had a chequered history of being bogged down by corruption, adding that from the mid-1970s to 2001, Nigeria earned more than $330 billion in oil revenue, yet over the same period, the country accumulated over $30 billion in debt to the Paris Club of Creditors and regrettably, these subterranean activities have continued unabated under the democratic dispensation since 1999.

He further said that the “precipitous decline in oil prices in 2015 has occasioned some very serious fiscal challenges to the country’s economy, as echoed by Buhari in a press conference during his visit to India after taking office, where he said that the nation was broke.

“Whether this statement truly reflects our dismal financial position or it was a politically motivated statement made in an unguarded moment is beside the point because the results are now before us—steep decline in per-capita, non-oil real GDP rate, currency crisis and soaring inflation.”

He added that the crisis had also brought home a feeling of déjà-vu taking us back to 1986/87 economic debacles that were also occasioned by the decline in oil revenues.

Ighedosa added that the recent economic crisis that was largely believed to have resulted from the instability of oil revenues was not entirely the result of exogenous shocks to oil prices, but also a product of the opacity in the nation’s fiscal architecture, which has created room for self-dealing among officials.

‘’It is my hope that Nigerians will unite in their efforts to continue to interrogate the government over these issues because, in all things social and cultural, we can be as separate as the fingers, but we must remain one as the hand, in things essential to our common existence and mutual progress.”

An economist and fiscal policy analyst, Mr. Henry Boyo, stated that because of the huge amount involved in the allegation, Nigerian journalists must help the country unearth the truth through investigative journalism as is the case in civilised countries if the National Assembly or the executive arm is lukewarm in pursuing the matter.

“This matter is so weighty because it all boils down to the issue of management of money and all of you journalists are taking your eyes off the wheel and expecting that magic would run the economy. An economy runs on basic factors, not by magic.

No matter what resources you are laden with an embarrassingly provided by God, if you don’t understand how to put money in the system to awaken the resources and the motivation of the people, then you have got it wrong. That is why journalists must be concerned with affairs of the Nigerian economy and the way it is run by engaging in investigative journalism to unearth the truth and not rely on the fake handouts given by the managers of the Nigerian economy,” he said.