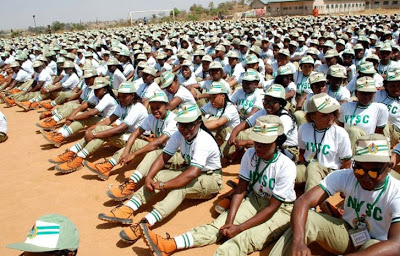 The Minister of Youth and Sports Development, Sunday Dare, has said allowance of corps members would be reviewed to reflect the new minimum wage of N30,000 per month by 2020.

Mr Dare added that already, the figure had been captured in next year’s budget.

According to a statement from the media office of the minister, Mr Dare spoke during a visit to the National Youth Service Corps (NYSC) orientation camp in Iyana-Ipaja, Lagos State.

He said, “I have always advocated that Nigeria must invest in the youth. We at the ministry are refocussing the development of our youth in terms of programming.

“The ministry has developed a programme called DY.NG. We want it to be a two-month programme that you would run during your service, after which you will have some level of certification. It will give you that added advantage beyond your degree.”

Mr Dare said all the corps members had been enlisted as Anti-Corruption Ambassadors to create awareness and make sure corruption did not thrive.

The minister said the DY.NG. was being set up in partnership with the NYSC directorate with participants having the chance to learn data processing, cloud computing and app development.