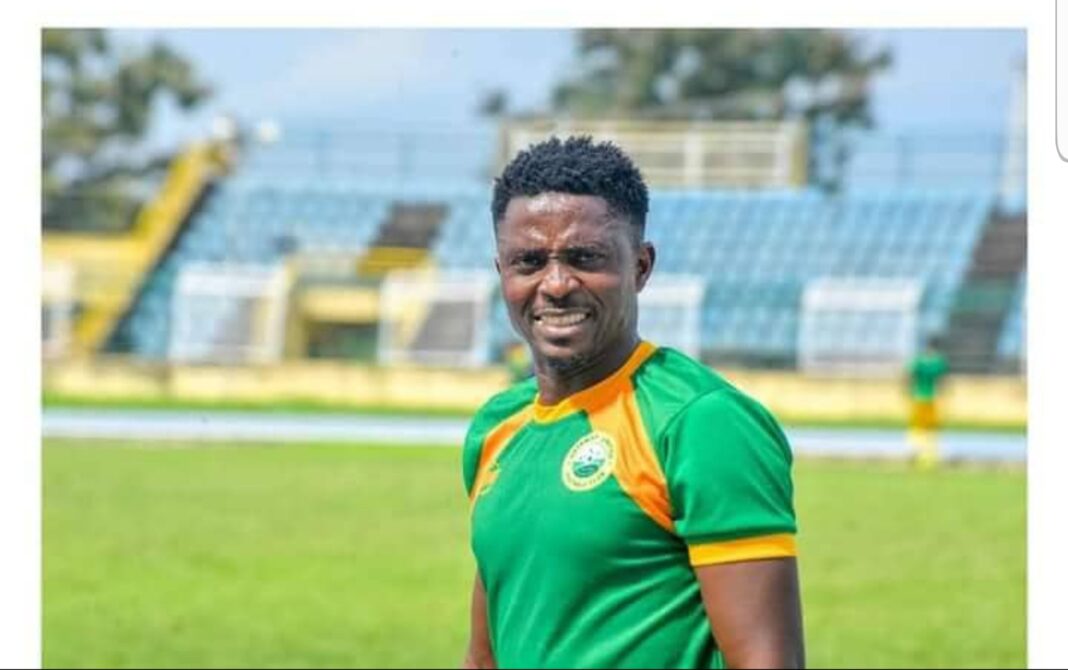 Alhaji Lawal Adeoye Waheed, the Chairman of the Ogun State chapter of the Youth Sports Federation of Nigeria (YSFON), has commended the president of Abeokuta Stormers Sports Club (ASSC), Bukola Olapade on the appointment of erstwhile skipper of Gateway Utd, Omoyayi Saburi, weeks after he retired from the State owned team.

Mr Waheed who is also the President of Abeokuta based Allstars FC, hailed the ASSC officials and its technical crew for their kind consideration in the appointment of Saburi who retired last month during one of the last outings of the Gatway FC in the NNL 2021 season in Abeokuta.

Babalola Semiu Adesina, the All Stars FC secretary made this known in a statement he signed and made available to our reporter in Abeokuta on Tuesday, during the Teachers Day fiesta.

While addressing the press, Adesina reiterated that the President of the All Stars FC and the entire YSFON executives expressed satisfaction in the ASSC gesture, adding that Omoyayi deserves more considering the role, commitment, dedication and dexterity at which he served the state team.

He posited that the association had also seen the need to empower the Abeokuta born talent by setting a new life-track for his career.

He also disclosed that the All Stars FC which Omoyayi stands to be one of its pioneer members will take a step futher with the approval of the President, the executive and the stakeholders of the association to sponsor him on a coaching course at the Nigeria Institute for Sports (NIS) come next year.

By this, he concluded that the former Gateway FC skipper could be self reliance and in the right track of his career.

He then called on all stakeholders to always find a way to better the lot of Nigerian youths, saying, “we only know of today while Almighty God knows beyond.”

He added that, the entire association wishes Omoyayi best of luck in his new endeavour.