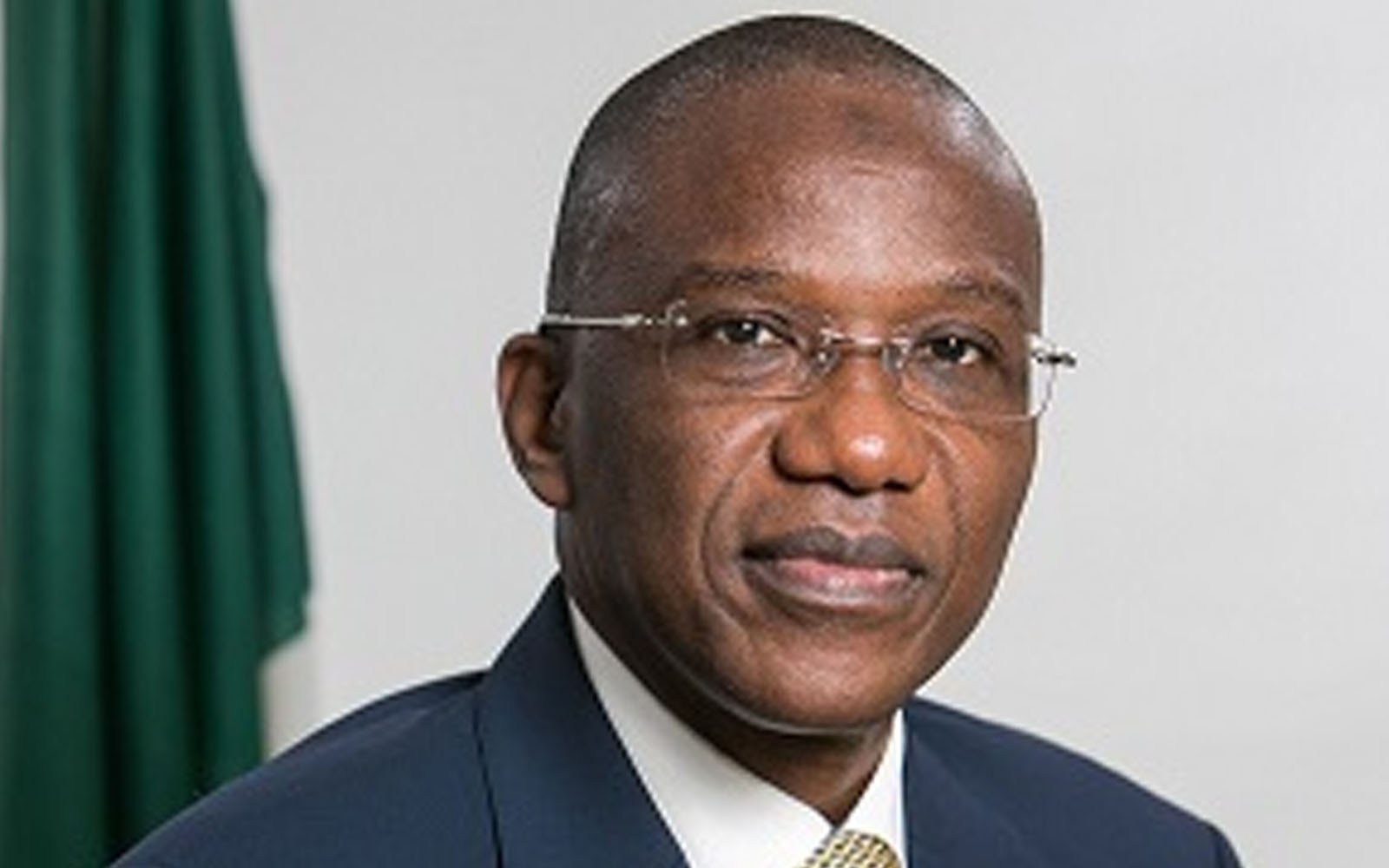 The Assets Management Company of Nigeria (AMCON) has said that there will be no more room for negotiation with obligors as the company is now set for a new stage which is complete assets take-over.

The Managing Director and Chief Executive Officer of AMCON, Ahmed Kuru, who disclosed in an interview with the News Agency of Nigeria (NAN) in Abuja on Sunday, said that the N5.4 trillion debt had lingered for too long.

Mr Kuru had said on Thursday that only 350 Nigerians are responsible for more than 80 per cent of the N5.4 trillion debt portfolio of the company.

On Sunday, he said AMCON had gotten tired of obligors (debtors), coming to their office and telling lies about wanting to embark on a staggered payment which they ended up never complying.

He said that most parts of the N5.4 trillion had been with the banks for five years before AMCON bought them over, adding that after 7 years of the companies operations, the obligors were yet to pay.

“Resolutions through staggered plans have never worked. Let us not forget that before those loans were transferred to AMCON they have been with the banks for over five years.

“Now, AMCON is almost seven years, so the facility has been running bad for 12 years. It is not easy to recover those kinds of facilities.

“So now we have changed our strategy from sitting down and drinking tea and the obligors telling us lies and we pretend that we don’t know you are telling us lies.

“There is no more time for lies because we have a sunset period. So now our focus is on recovery. We do not want to hear anything, you cannot come and tell me you are going to pay me in the next six years, I do not have that time.

“If you cannot pay me the money now then give me my assets because the assets belong to AMCON so that we can sell it.”

Mr Kuku added that in the case where the registered assets of a company that is in debt are not enough to clear their obligation, then AMCON would also go after the directors and their private companies.

He said that as part of the new strategy of AMCON, directors of companies would now be sought after so that they would be forced to take part in repaying the loans.

“We are training our people more to see that they become more efficient.

“Most fundamentally we have changed our strategy. Before our strategy had been the only resolution: you come, you give us a payment plan and we respect it.

“But we have realised that more than 80 per cent of AMCON’s recoveries are as a result of either forfeiture or taking over of businesses or outright cash payment.

“This is where we are now heading to because the law had anticipated this situation that we are now in,” he said.

Speaking further on the way forward for AMCON, Kuru said that there was a need for some sections of the law to be amended, adding that the company was working with the National Assembly to amend relevant laws.

For him, the National Assembly had been very good so far and had been working hard to close the gaps.