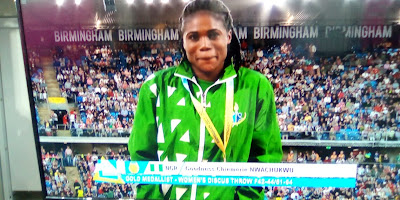 Team Nigeria’s 23-year-old Nwachukwu Goodness has secured Nigeria’s fourth gold medal at the ongoing Commonwealth Games in Birmingham. She did it in spectacular fashion; breaking the world record twice before claiming the top prize.

Nwachukwu before now was the F42 World Record holder with the best mark of 33.35m but on Thursday she improved on that distance with her first throw of 34.84m which she further improved upon with a throw of 36.56m. 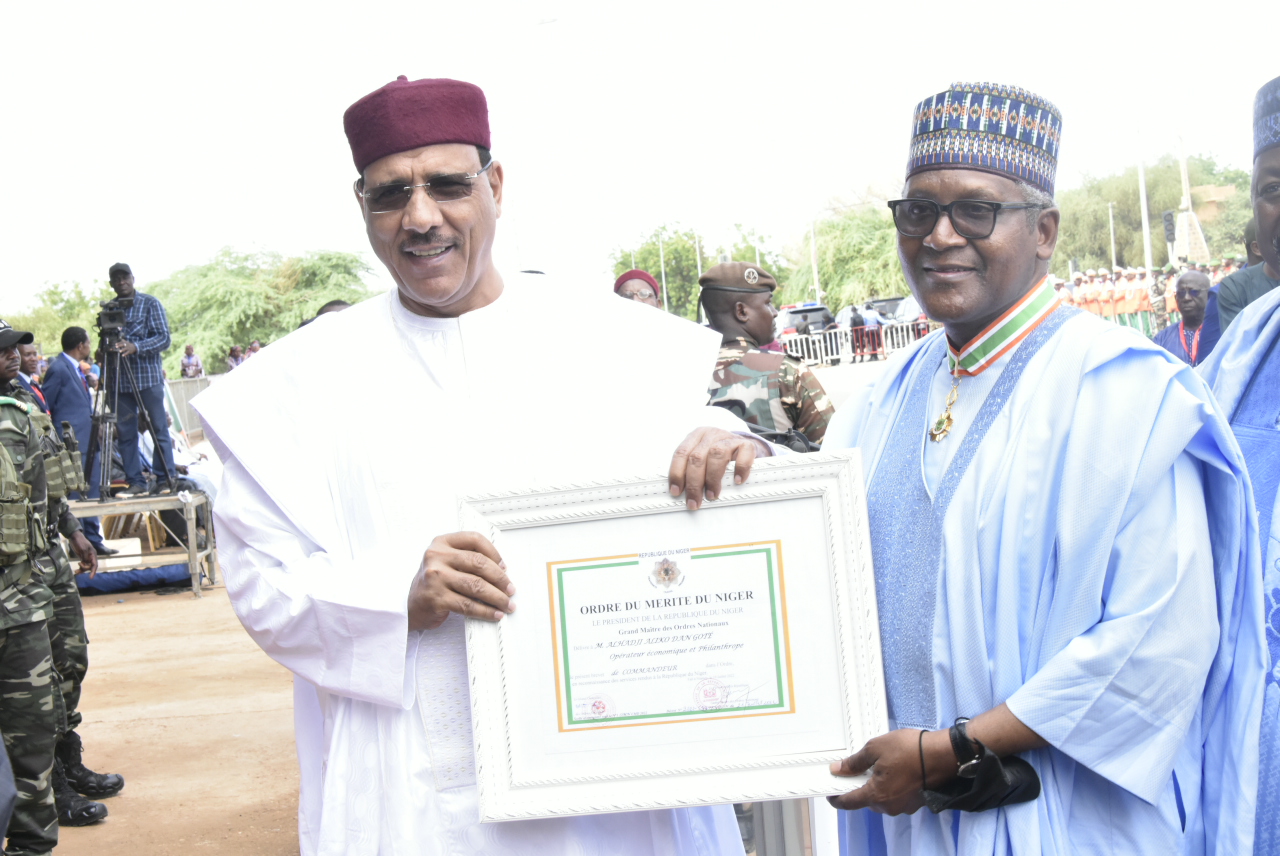 While the Nigerian could not throw further in her subsequent attempts, she drew thunderous applause from the fans at the Alexander Stadium each time she took her turn.

Earlier, two members of Team Nigeria at the ongoing Commonwealth Games in Birmingham, Adijat Adenike Olarinoye and Rafiatu Folashade Lawal, received special recognition for their record-breaking feats at the Games.

Meanwhile, before Nwachukwu’s gold medal feat, Team Nigeria had won a bronze medal in the Powerlifting event through Nnamdi Innocent in the men’s lightweight category.