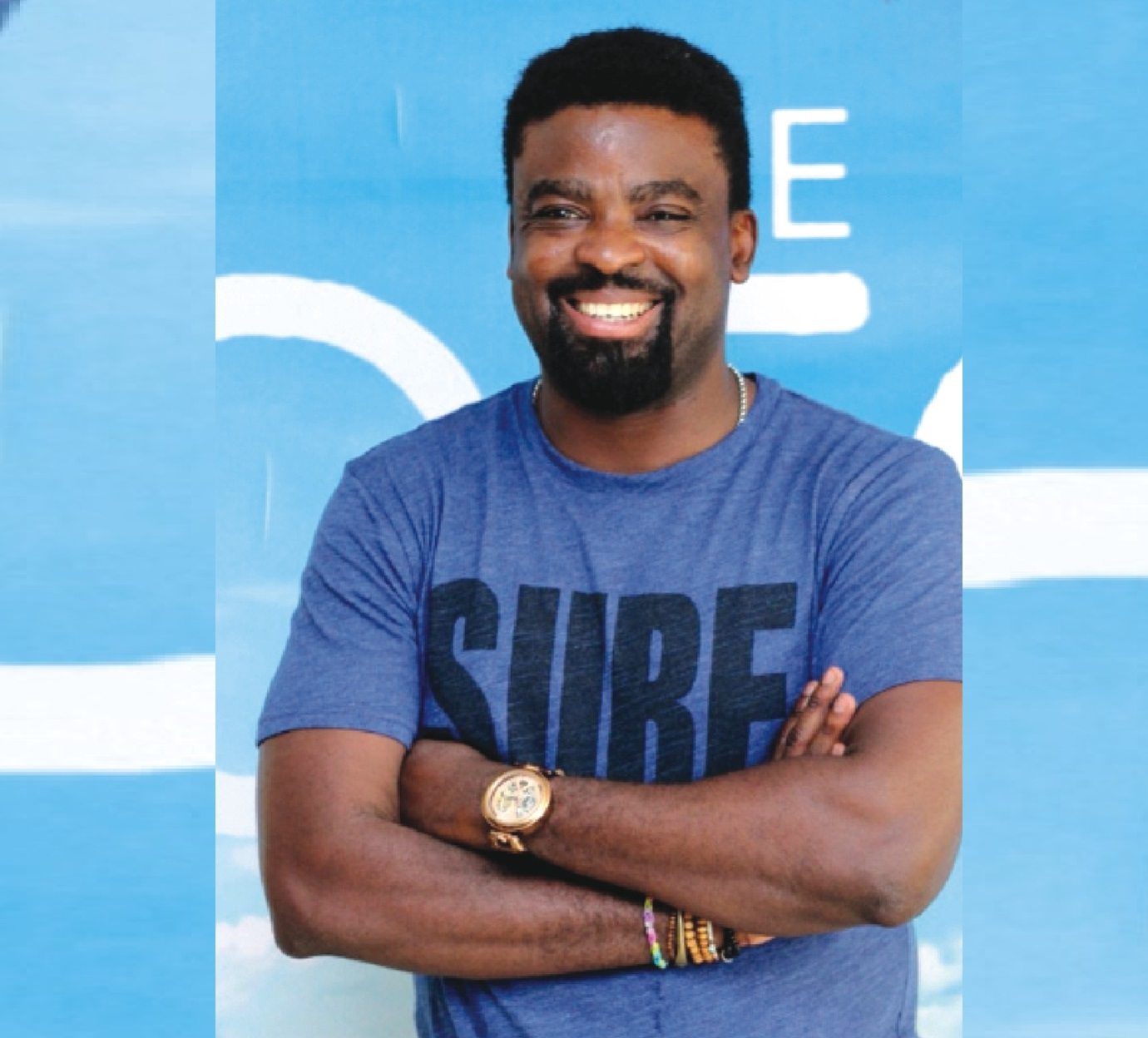 A renowned actor and Nigeria’s leading movie director, Kunle Afolayan, on Monday said funding was essential for the production of quality movies.

Afolayan, the director of the recently premiered movie, ‘The Bridge’, told NAN that the availability of adequate funding would help increase the potential of movies emanating from Nollywood.

It would also ensure that they attained international standards, he said.

The actor said the producers of ‘The Bridge’ borrowed about to N50 million from the Bank of Industry (BoI) to produce it.

NAN reports that the movie was recently premiered in Lagos.

He said this was why some of them in Nollywood could not compete with their contemporaries when aired on international broadcast stations.

“Access to finance is one of the major challenges to ensuring that the production of movies has rich cultural content,” Afolayan said.

The accomplished Nigerian actor, film producer and director, known for films like Phone Swap (2012), The CEO (2016) and October 1 (2014), said he was excited to have produced his latest movie.

Afolayan said it gave him an opportunity to work with accomplished thespians.

“I feel honoured to have worked with the likes of Lere Paimo (Eda), Adebayo Salami (Oga Bello) and Wole Olowomojuore (Baba Gebu), who were my father’s contemporaries in the industry,” he said.