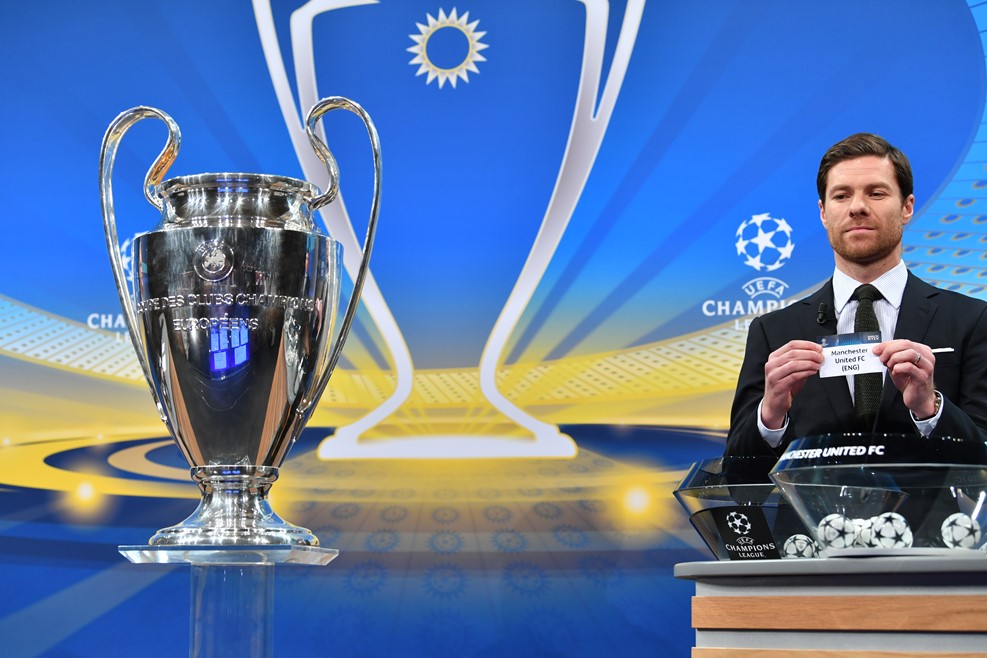 UEFA has made the draws for the Round of 16 with English champions Chelsea paired with Barcelona.