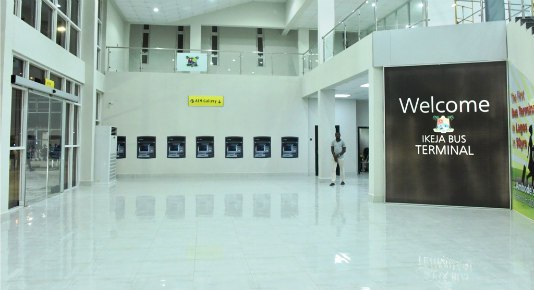 While commissioning the much-commended project, the president assured that plans by his government to develop the nation’s railway infrastructure remain unshaken. 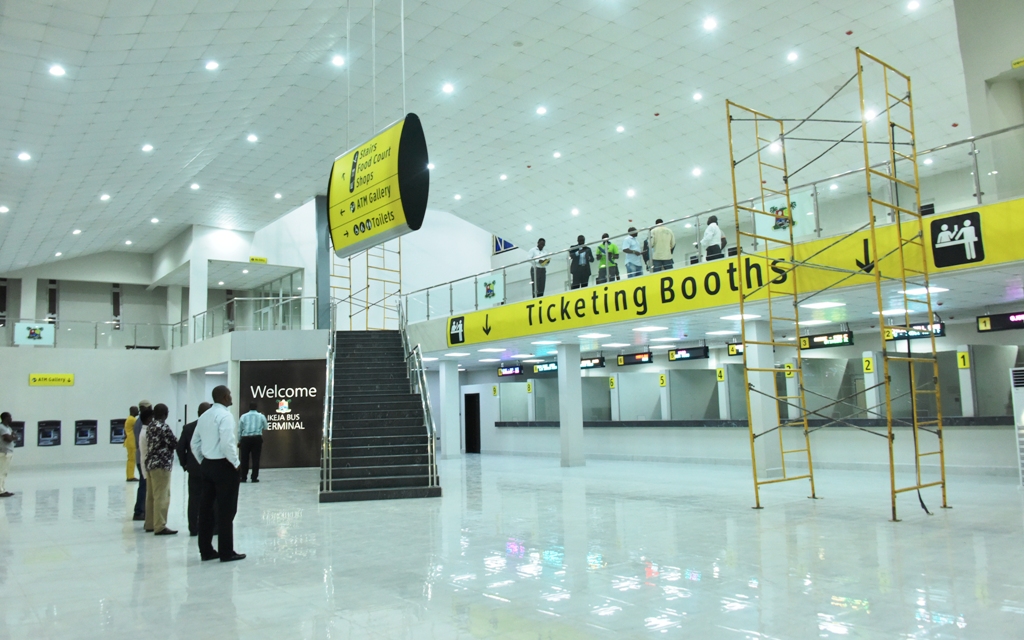 He said: “We are committed to strictly adhering to the rail reforms because it will lead to job creation, improve security and return our dear country to its position of respectability among the comity of nations in the world.”

Buhari said the Ikeja Bus Terminal, which projected to change the narrative of transportation in the state will boost job creation, enhance commercial activities and improve the condition of living of Lagosians.

His remarks came, just as Governor Akinwunmi Ambode said the Ikeja Bus Terminal, which is a product of the transportation summit organised by his government in November 2015, is one of the flagship projects meant to revamp transportation and ensure that the people now use public transportation.

He said under this first phase, 13 new bus terminals are simultaneously ongoing at Oshodi, Yaba, Ojota, Agege, Maryland, and TBS, with 5,000 brand new buses to be injected into the state’s economy in the next three years with 820 high capacity buses to be injected by September.

Ambode said construction is ongoing on 300 new bus stops across the state to further complement the efforts to bequeath a working, more friendly, safe and convenient transportation to the people of the state.

The governor thanked President Buhari for the import waiver on the first phase of the buses to be imported for the project.

He disclosed plans by the government to begin assembling buses within the next 20 months as he disclosed plans to promote non-motorized modes of transportation such as walking by ensuring the creation of walkways on all road projects ongoing in the state.

He also disclosed that the government will soon deliver the blue line light rail in its determination to deliver a functional and sustainable integrated system to enhance commerce and condition of living of the people.

He said the Ikeja Bus Terminal is a bold statement by the government to reinvent public transportation by ensuring that the 12 million Lagosians who use the roads every day are assured of their safety and given the benefit of a more convenient travel experience.