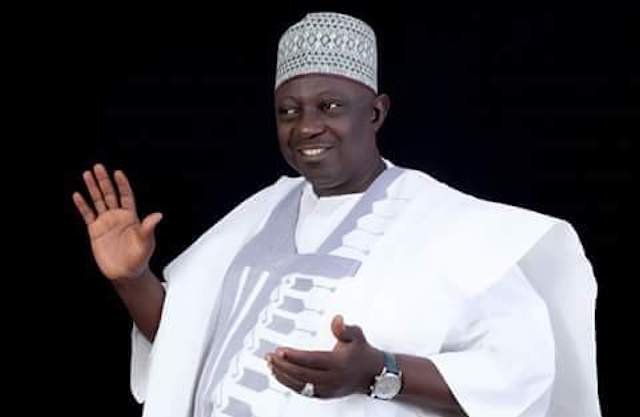 Jibril, a three-time member of the house, died in the early hours of Saturday in Abuja, one of his political associates, Mr Amuda Dan Sulaiman confirmed to the News Agency of Nigeria (NAN) .

He was until his death, the Deputy Majority Leader of the house.

He was also a former Speaker of the Kogi State House of Assembly.

Kogi State Governor Yahaya Bello expressed “deep shock” over the demise of Jibril, who he described as one of the state’s most astute politicians.

Bello described the late Jibril as a man who “lived in the hearts of his people”, saying the vacuum he left in the state and the ruling party will be difficult to fill, according to a statement by Kingsley Fanwo, the Director General of Media and Publicity.

“The late former Kogi State House of Assembly Speaker and a Principal Officer of the House of Representatives was a man of the people. His life is a book for anyone aspiring for greatness to read.

“The late Jibril identified with his people and lived a life of serving the poor in his constituency.

“He was a successful politician and a lesson in positivism; a man who chose to take his destiny in his hand on several occasions.

“He will be remembered for his astuteness and purposeful leadership as well as his philanthropic life and service to humanity.

“The New generation of Kogites and Nigerians at large will have a lot to learn from the life of the great patriot”.

The governor assured the people of Kogi that the “departed hero and indomitable grassroots commander” would be immortalised to keep the memories of his great contributions to the development of Kogi and Nigeria as a whole.

Jibril, 58, who was a Deputy Majority Leader and an APC member representing Lokoja/Kogi Federal Constituency in the House of Representatives, died in the early hours of Friday in Abuja