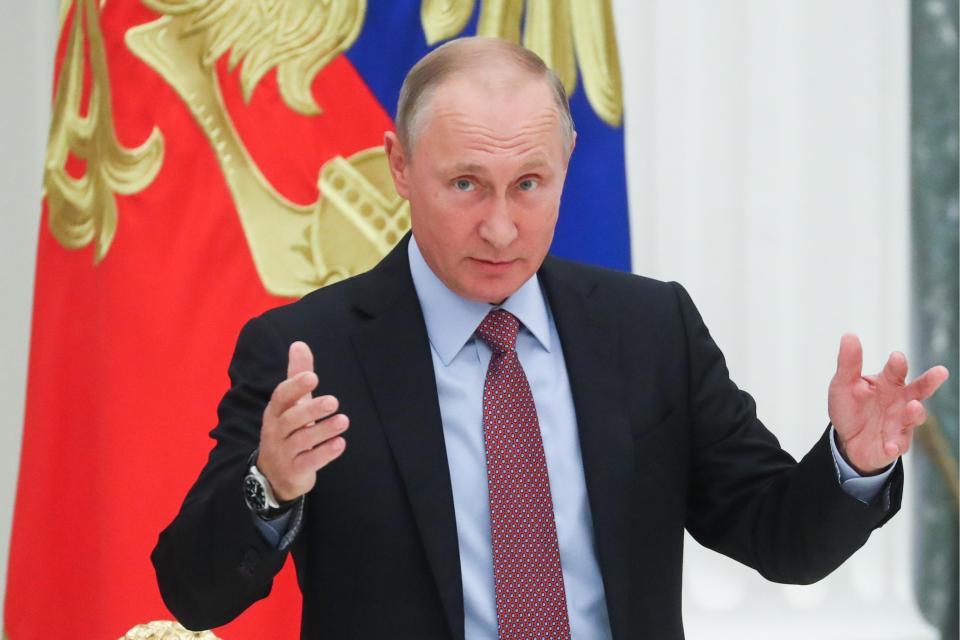 Aside the 60 American envoys axed in a retaliatory expulsion by Russia, diplomats from 23 countries have been asked to go in the biggest ever diplomatic row between Russia and the West.

Russia has expelled the envoys from the 23 countries in retaliation against the West in an escalating spy row.

The Russian foreign ministry had summoned the heads of missions from 23 countries to tell them that some of their diplomats had to leave.

France, Germany, Canada and Poland each said that Russia was expelling four of their diplomats.

Other countries including Ukraine, the Netherlands, Sweden, the Czech Republic, Finland, Lithuania and Norway were also told to pull their envoys.

The moves came in retaliation for the coordinated expulsion of Russian diplomats by Britain and its allies over a nerve agent attack against former double agent Sergei Skripal and his daughter Yulia in the English city of Salisbury on March 4.

“This is certainly not a surprise,” Dutch Foreign Minister Stef Blok said through a spokeswoman, referring to Moscow’s expulsion of two of the country’s diplomats.

Britain has said it is “highly likely” that Russia was responsible for the Skripal attack using the Novichok nerve agent developed in the Soviet Union, but Russia has angrily denied any involvement.

After the poisoning, Britain kicked off the global response by announcing it would expel 23 Russian diplomats, suspend high-level diplomatic contact with Moscow and not send any members of its royal family to the 2018 football World Cup hosted by Russia.

Russia then responded by closing a British consulate in Saint Petersburg and the British Council educational and cultural organisation.

In further measures against the UK, the Russian foreign ministry gave Britain a month to cut the number of diplomatic staff in Russia to the same number Russia has in Britain, a move London called “regrettable”.

“This doesn’t change the facts of the matter: the attempted assassination of two people on British soil, for which there is no alternative conclusion other than that the Russian State was culpable,” a spokeswoman for Britain’s Foreign Office said.

In the Kremlin, President Vladimir Putin presided over a meeting of the country’s Security Council which discussed the most recent retaliatory steps against Britain and its allies.

In all, more than 150 Russian diplomats have been ordered out of the US, EU members, NATO countries and other nations which are accusing Russia of being involved in the Skripal poisoning.