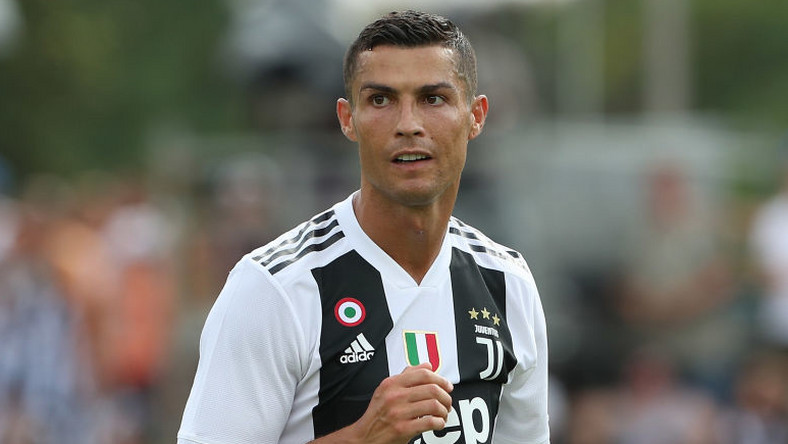 Lionel Messi was left off the shortlist for the FIFA’s men’s player of the year award for the first time in over a decade on Monday as his old rival Cristiano Ronaldo was named alongside Luka Modric and Mohamed Salah.

Messi has dominated the award along with Ronaldo over the past decade, but the Barcelona star has been omitted from the top three for the first time since 2006.

Ronaldo ended a nine-year stay at Real Madrid on a high with a fourth Champions League in five years before joining Italian giants Juventus in July.

Yet, that might not even be enough for the Portuguese to edge ahead in his battle for supremacy with Messi by adding his sixth crown when the winners are announced on September 24.

Ronaldo’s former Real Madrid team-mate Luka Modric is best-placed to become the first new name to win the award for 10 years after a superb season for club and country.

As well as his influential displays in Real’s Champions League triumph, the Croatia midfielder won the Golden Ball for the best player at the tournament as Croatia reached their first World Cup final, finishing as runners-up to France.

“I really hope Modric will win because I think what he did in the World Cup was really special,” said legendary former Manchester United and Denmark goalkeeper Peter Schmeichel in his role as a FIFA ambassador on Monday.

“He’s this quiet guy we know from Real Madrid, but when we saw him in the World Cup he became a majestic leader. He was wearing the captain’s armband, leading from the front, first guy to put a tackle in, and we saw a side of Luka Modric I hadn’t seen before.”

Salah’s 44 goals in an incredible debut season for Liverpool saw him edge out Messi and French World Cup stars Kylian Mbappe and Antoine Griezmann for a place in the top three.

The Egyptian led Liverpool to the Champions League final before cruelly suffering an injury early on in Kiev against Madrid that also limited his participation at the World Cup.

France may not have any runners for the best player award but two Frenchmen lead the finalists for the best coach as World Cup-winning manager Didier Deschamps and former Madrid boss Zinedine Zidane are joined by Croatia’s Zlatko Dalic.

Deschamps became just the third man to win the World Cup as a player and coach with victory over Dalic’s Croatia in Russia, while Zidane led Real to a third consecutive Champions League win in May before stepping down.

The best goalkeeper prize is to be contested by Tottenham and France’s Hugo Lloris, Denmark’s Kasper Schmeichel, son of Peter, and Belgium’s Thibaut Courtois, whose World Cup heroics earned him a move to Real Madrid.