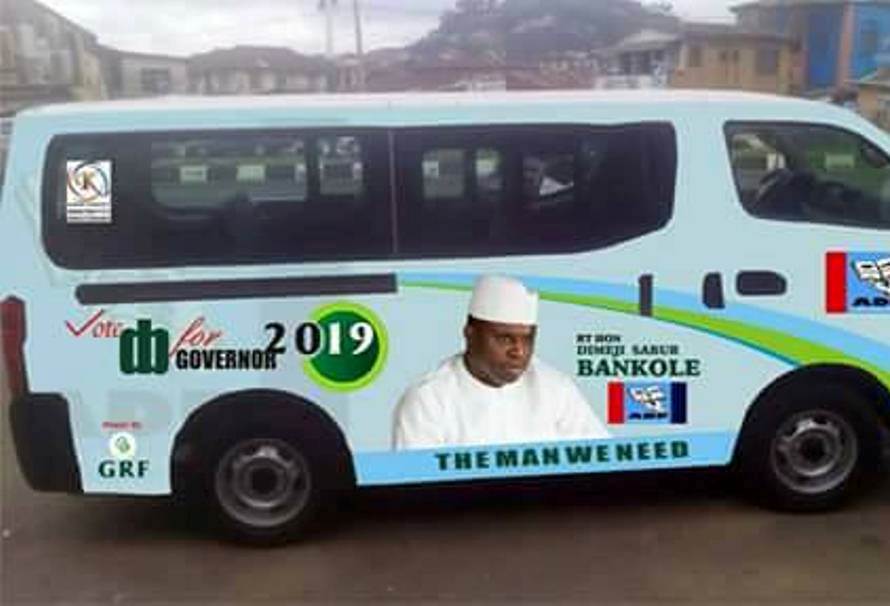 Dimeji Bankole, the former speaker of the Federal House of Representatives has just given his gubernatorial ambition a more serious bite societynow.ng reports. 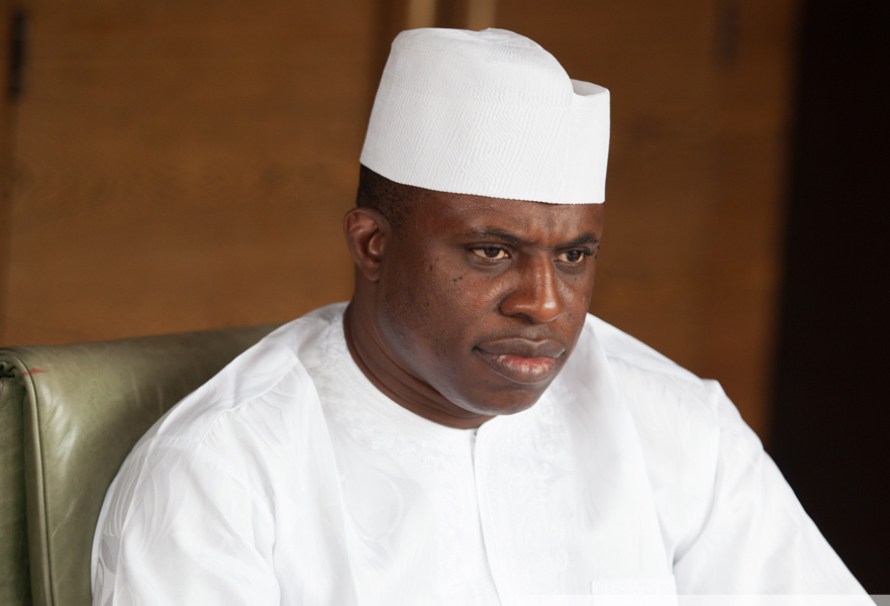 Campaign buses proclaiming his wish to take over from outgoing Ogun state governor Ibikunle Amosun have emerged in Ogun state.

The vehicles with the words “Dimeji Bankole for Gov” reportedly started moving around the state capital, Abeokuta a couple of days back.

The development which comes after confirmation his campaign offices had become deserted gives his gubernatorial aspiration a bit of boost.

Bankole is one of the litany of aspirants working on succeeding Governor Amosun.

With a well-recognized name, he, however, is yet to be identified with a formidable political structure.