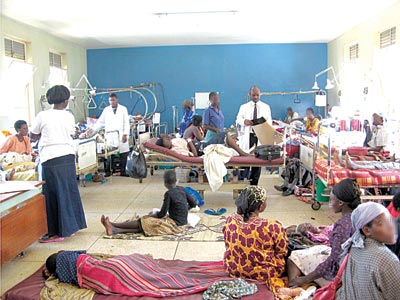 The Nigerian Medical Association (NMA) has called on President Muhammadu Buhari to replicate medical equipment he saw in London during his treatment in Nigerian hospitals before the end of 2019.

NMA said doctors in the country would have been able to handle the president’s health challenge if the health sector had been properly equipped and funded.

NMA in a communique signed by its National President and Secretary General, Professor Mike Ozovehe Ogirima and Dr. Yusuf Tanko Sununu respectively after their National Executive Council (NEC) meeting in Kaduna said it has “resolved to call on the president to utilise his positive experience in the health systems of other climes to impact on the health care system in Nigeria.” 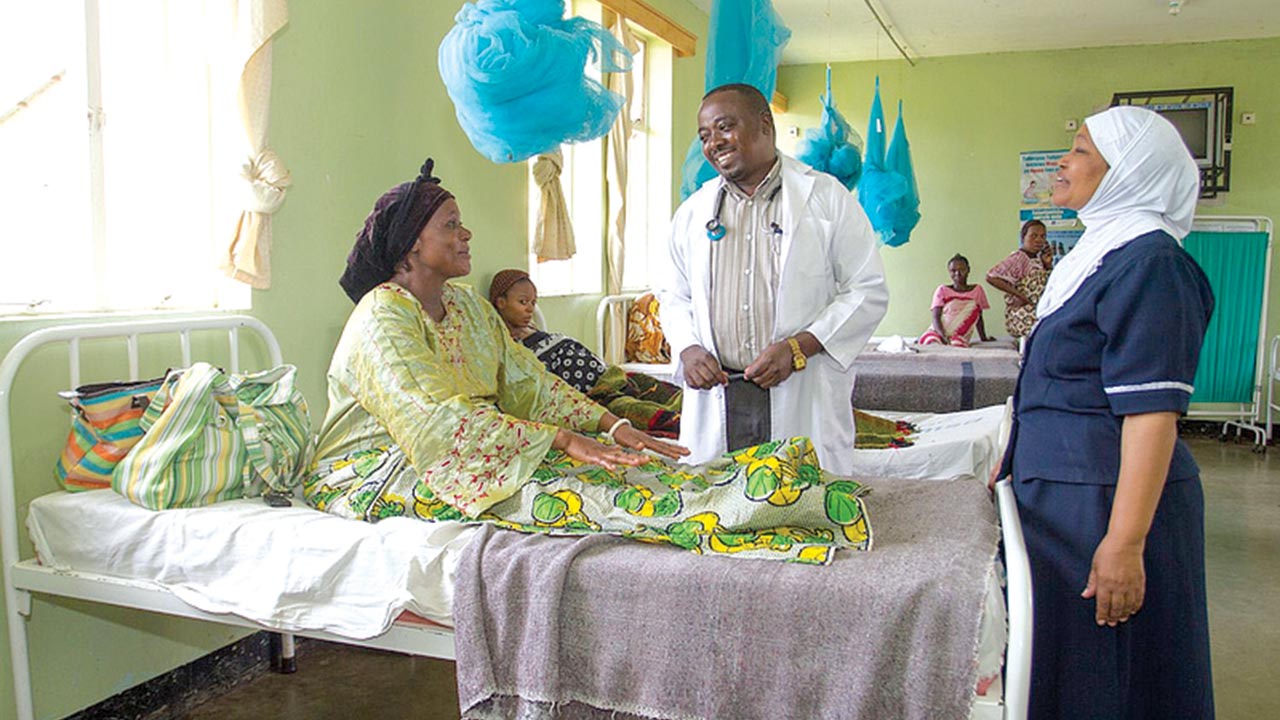 Ogirima said Nigerian doctors are competent to handle any form of ailment “ if the enabling environment and good working tools are on ground. “

Aso Villa Chapel was yesterday in a celebration mood following President Buhari’s return to the country from a medical vacation in London, the United Kingdom.

The congregation that had in attendance Acting President Yemi Osinbajo sang various songs in Hausa, Ibo and Yoruba languages.

The Chapel’s Administrator, Rev. Isaac Ambi, who presided over the service, said the church was happy that the president had a safe return.

A special ministration titled: “All Things are Working for My Good,” was also rendered by the choir to honour the Lord for spearing Buhari’s life.

Meanwhile, Katsina State Governor, Aminu Bello Masari, has congratulated and commended Nigerians for their steadfastness in prayers and moral support to the president while he was away.

The commendation is contained in a statement by the governor’s Senior Special Adviser (SSA), Abdul Labaran.

According to the statement, Masari was “particularly thankful to and appreciative of Katsina State citizens, Muslim and Christians alike, for never relenting in their prayers for the quick recovery of the president and his safe return..

In a related development, the Coalition of Civil Society Organizations (CCSO) in the state has staged a peaceful rally to show support for Buhari’s return.

Also, the Kogi State Governor Bello has declared today as a public holiday

Bello described President Buhari as “an African icon who is a nightmare to corruption.”

Governor Rochas Okorocha of Imo State on his part, expressed profound happiness on the return of the president and urged Nigerians to continue praying for him, irrespective of the fact that he had returned.

Similarly, Governor Abiola Ajimobi of Oyo State gave gratitude to God for answering the citizens who prayed for the president’s safe return.

Similarly, the Conference of Nigeria Political Parties (CNPP) urged the president to ensure that Nigerians get better dividends of democracy.

The Inter Party Advisory Council (IPAC) on its part said Buhar’s return will ease both political and economic tensions in the country, even as it promised to continue to work together with him.