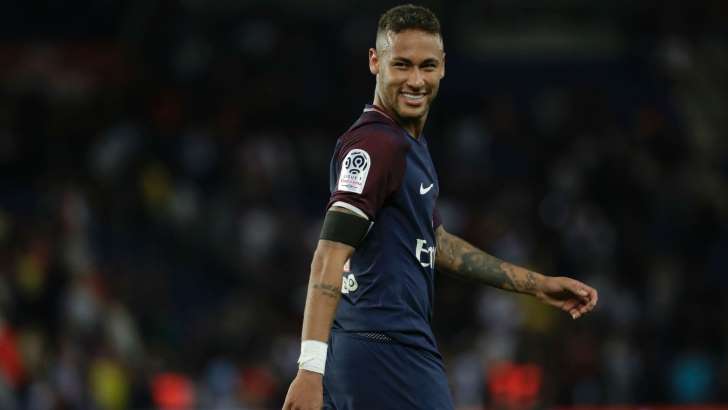 Paris Saint-Germain star Neymar has taken a shot at Barcelona’s board, saying the club “deserve much better” than the current leadership.

The 25-year-old Brazilian departed Barca for PSG earlier this summer in a world-record €222 ($261 million) move. He’s off to a flying start for the Ligue 1 side, scoring twice in his home debut on Sunday as PSG earned a 6-2 win over Toulouse.

And Neymar spoke to reporters after the win to shed some light on his exit from the Catalan club.

“When I arrived, everything started well but then… at Barcelona, there are directors that shouldn’t be there. I’m very sad with them,” he said in quotes published by Football Espana.

“I had four very happy years there, but Barca deserve much better. I have a lot of friends there, I hope things get better for Barca and that they go back to being a team that can compete.”

Neymar and PSG return to the pitch on Friday when they face Saint-Etienne in Ligue 1 play.