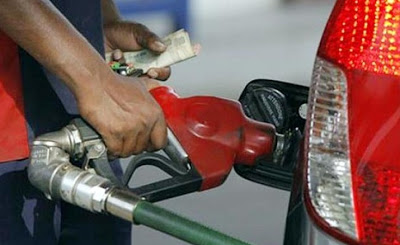 President Muhammadu Buhari, during his independence broadcast on Thursday, indicated that his government will not go back on its decision on subsidy removal on petroleum products.

This means petrol price will continue to be dictated by market forces in the country.

Buhari in his broadcast to the nation to mark the 60th independence anniversary of the country said the current N161 per litre pump price is lower than what it is sold for in many oil-producing countries, including Saudi Arabia.

A statement widely believed to have dashed the hope of Labour leaders who are pushing for a reversal of the subsidy removal policy.

Buhari said: “We sell now at N161 per litre. A comparison with our neighbours will illustrate the point; Chad which is an oil producing country charges N362 per litre; Niger, also an oil-producing country, sells one litre at N346.

“In Ghana, another oil-producing country, petroleum pump price is N326 per litre. Further afield, Egypt charges N211 per litre. Saudi Arabia charges N168 per litre. It makes no sense for oil to be cheaper in Nigeria than in Saudi Arabia.”

The President thumbed up his administration for doing what “no government in the past did”  despite of lean budget.

He emphasised the need for government and all Nigerians to be ready to take tough decisions and make sacrifices for Nigeria to survive.