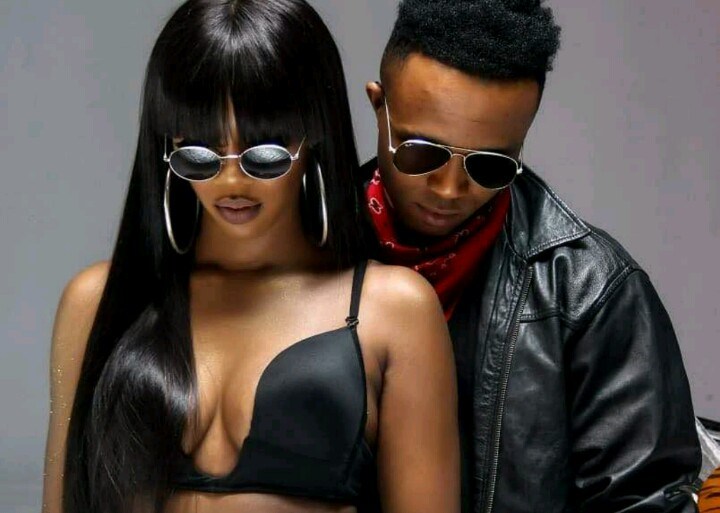 During the week, sensational pictures of Tiwa and the popular high-life singer, went viral on the internet, sparking suspicions that both artistes are romantically involved.

The ‘Osinachi’ singer has, however, finally cleared the air on the matter.

In a chat with the Vanguard NG, Humblesmith said the pictures were mere promotion pictures taken on set of the video shoot for his latest single.

He said, “Those pictures which went viral online are mere pictures taken on the set of a recent video shoot for my new song, ‘Attracta’, featuring Tiwa Savage.

“I’m not in any form of romantic relationship with her. I think this rumour came up because she has not taken such a sensational or romantic picture with any other artiste apart from Wizkid; so I think that’s why the pictures went viral.

“You know bloggers always look for sensational stories to drive traffic on their blogs; that’s the reason they were suspicious and went ahead to write stories that I may be dating Tiwa Savage, but there’s nothing of such.”