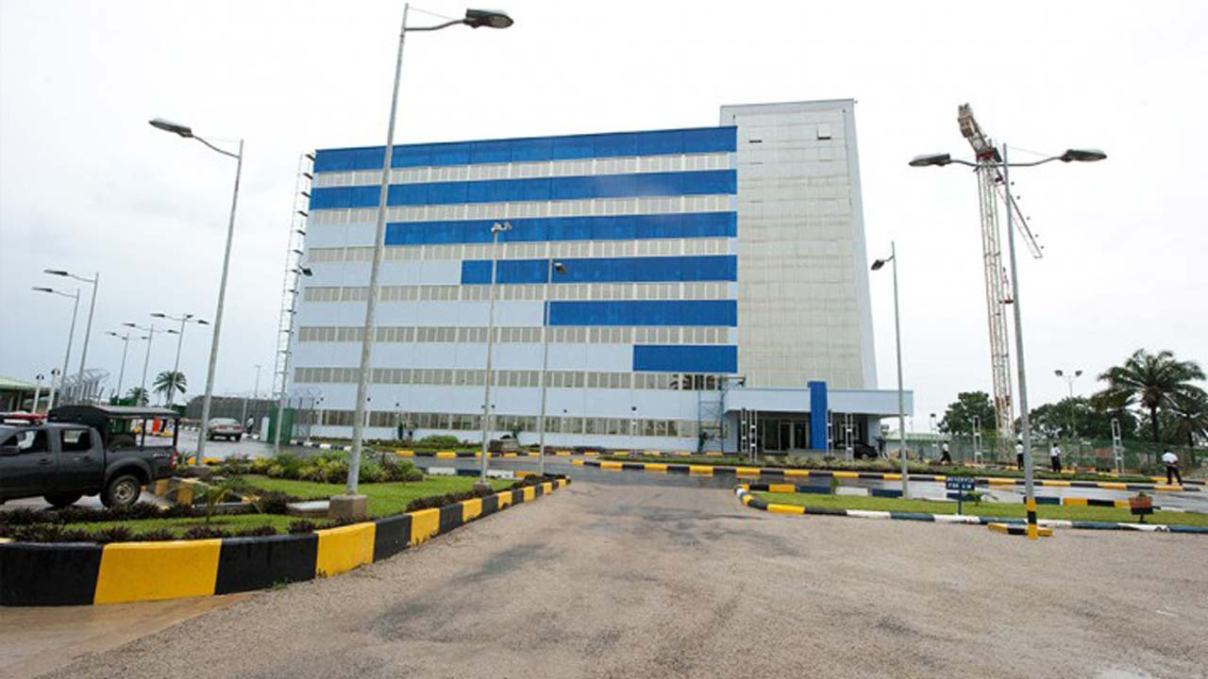 About three weeks before the Nigerian Government ordered expatriates working for Intels Nigeria Limited to leave the country, the embattled logistics company had written the Nigerian Ports Authority, NPA apologising and stating its readiness to comply with the government’s Treasury Single Account policy, Premium Times reports.

The move was apparently aimed at resolving the business dispute that climaxed in the termination of the company’s lucrative pilotage contract by the government.

However, its decision to seek was not enough to remove Intels from the complex web of problems it faces with the Nigerian authorities, including the NPA, the Nigerian Immigration Service, NIS, and the Oil and Gas Free Zone Authority, OGFZA.

The NIS, had, mid-November, revoked the resident permits of Intels’ expatriates and asked them to leave Nigeria by November 30 or risk forced ejection.

According to the NIS, that decision followed the withdrawal of operational licenses of Intels by the Oil and Gas Free Zones Authority, OGFZA for alleged infractions, including operating without valid licence, dodging asset audits and failure to settle certain statutory financial obligations with the agency.

Intels denied the allegations and accused OGFZA of efforts targeted at tarnishing its corporate reputation and destroying its businesses.

Intels’ faceoff with OGFZA could be seen as an offshoot of the company’s dispute with the NPA.

Intels, before the termination of its contract, was a concessionaire with the NPA, to provide management services as a developer under the OGFZA law, including collection of revenues on behalf of government for goods and services shipped into the country through the zone.

However, before the NIS’ decision to order its expatriates out of Nigeria, as a consequence of withdrawal of its operational licences by the OGFZA, Intels had approached the NPA in readiness to comply with the TSA directive, which is the major cause of the crises.

In the Intels’ letter of October 25, seen by Premium Times, a director, Silvano Bellinato, an Italian, conveyed the apologies of the company’s chief executive, Gabrielle Volpi, also an Italian, to the NPA’s Managing Director, Hadiza Bala-Usman, and stated readiness to comply with the TSA policy, notwithstanding the initial standoff.

“Our Chairman, Mr. Gabrielle Volpi, has apologised for the miscommunication and misunderstanding so far – given the complexity of the matter pertaining to, from one side, the important and continuing role played by the Intels Group through the years in the service of the Nigerian Ports Authority and, on the other hand, the necessity for the NPA to have all the money related to the boat service activity conveyed to into the Treasury Single Account, TSA,” wrote Mr. Bellinato.

The letter was dispatched three days after this newspaper’s exclusive report that the NPA had not been notified of the company’s readiness to shift position apparently after realising Mrs. Bala-Usman would not bulge, even despite threat of litigation.

Before that report, Mr. Volpi had personally issued an apology and expressed commitment to the TSA directive – but then NPA told Premium Times that the Authority was not aware of the businessman’s action.

Since June 2016, NPA and Intels have had disagreement over the TSA, which climaxed in the former finally terminating the latter’s contract on October 10.

Intels, in various letters seen by Premium Times, said it was unable to comply with the TSA policy because it had loan commitments with some commercial banks guaranteed by the deposits that NPA directed should first go to TSA.

Before the dispute and the eventual contract termination, Intels held the concession to collect revenue on behalf of the NPA.

But officials said the new management of NPA under Mrs. Bala-Usman insisted on TSA compliance to ensure transparency so that the Authority knows what actually comes in as revenue before sharing among parties based on the agreed-upon terms.

The authority expressed fears that the company could under-declare revenue collection before effecting payment to NPA, hence, the demand that all revenues first to go into TSA before sharing.

Amid several tension-soaked meetings and exchange of aggressive correspondences, with Intels insisting the TSA directive would be “a run of our financing” and NPA saying “the policy is sacrosanct”, the company, in June, instituted litigation against the Federal Government of Nigeria and the NPA over another matter: de-categorisation of ports, a move that in effect meant breaking the monopoly of Intels over the Onne Port.