HomeENTERTAINMENTKannywood: Maryam Ceeter reveals why she returned to acting
ENTERTAINMENT

Kannywood: Maryam Ceeter reveals why she returned to acting 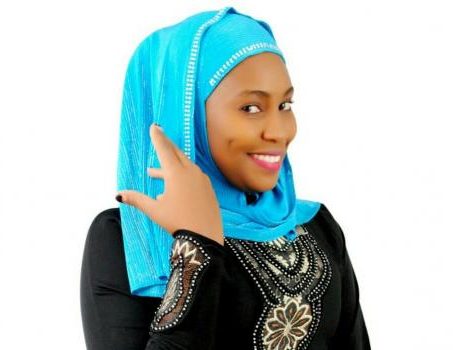 Kannywood star actress Maryam Ceeter has revealed why she returned to acting after years of absence.

Maryam in an interview told Daily Trust NG she left the industry at a point she was on the verge of hitting the grade ‘A’ actress status.

She stated her marriage was the reason for quitting the make-believe world but quickly added ‘’the marriage didn’t work out.’’

“It is true I left at a point when the industry had recognised my contribution towards its development. In fact, I was on the verge of hitting the grade ‘A’ actress status. The reason I left was because I got married but as God would have it, the marriage didn’t work out. I took it as my fate and managed to move on with life,” she stated.

Maryam also revealed she was devastated by her broken marriage but was not deterred by the situation which was parts of what forced her back to Kannywood.

“Initially, I was destabilized to an extent of evading public gatherings but I later realized that it was not too late for me to return to the industry and continue from where I stopped.

“However, there was this belief that no female artiste returns to the industry after marriage and makes any relevance,” she said.

She said: “I was worried and apprehensive but I was not deterred. I resolved to give it a shot and ironically three months after I returned, I have starred in as many movies as I had featured in before my marriage.”