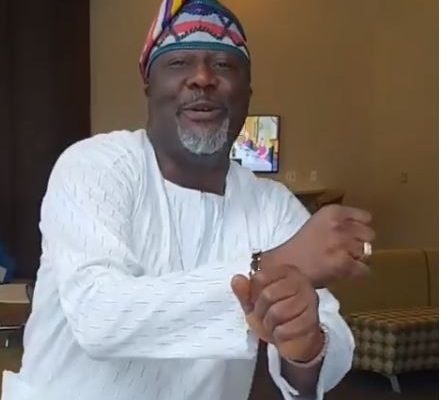 Senator Melaye who was elected to the Senate under the platform of the ruling All Progressives Congress (APC) in 2015 said he suffered in the party.

The unresolvable crisis between the governor of Kogi State, Yahaya Bello and Senator Melaye in the state shredded APC apart in the state.

Melaye was subsequently accused of sponsoring and providing firearms to thugs in the state and was consequently arrested.

His body language on return from detention and court cases showed the senator may part ways with the ruling party.

On Friday, Melaye announced his defection from APC to PDP in a well-circulated video he danced and mocked the ruling party.