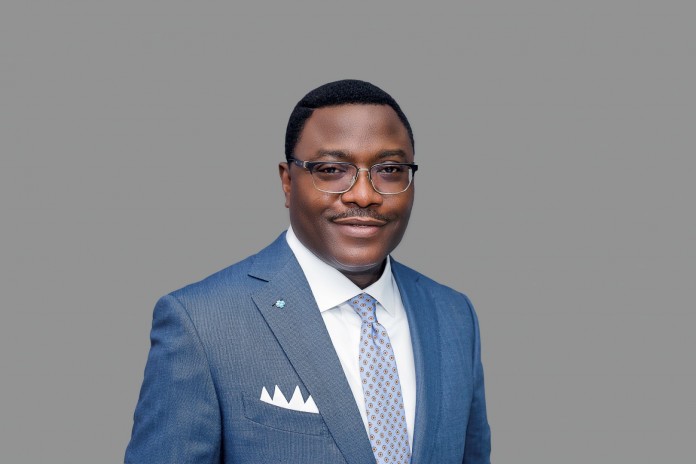 Rising through order 42 of Senate rules, Senator Dino Melaye representing Kogi West Senatorial district, explained that a company, Brass LNG Limited was registered with the Federal government having a controlling share of 50%. 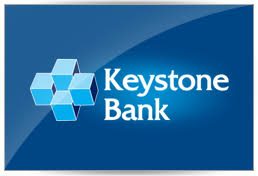 According to him, “the company is a joint venture between the Federal government of Nigeria, NNPC and some Italians”, explaining that the account was privately domiciled with Keystone bank instead of the federation account with the Central Bank of Nigeria (CBN).

He revealed further that the domiciled account with Keystone bank has no bank verification number, which he said, made it possible for the withdrawal of $4 million illegally.

“Mr. President, distinguished colleagues, I rise through order 42 of Senate rules to address the course of our nation.”

“There was a monumental and collosal corruption at the NNPC over a joint venture company, Brass LNG Limited with the FG having a controlling share of 50%.”

“Instead of using the federation account at the CBN for proceeds of the joint venture transactions, the NNPC domiciled the account with Keystone bank without BVN and as I speak, the sum of $4million has been withdrawn.”

In his reaction, Senate President, Bukola Saraki asked that the matter be brought in form of motion to enable debate at another legislative day.