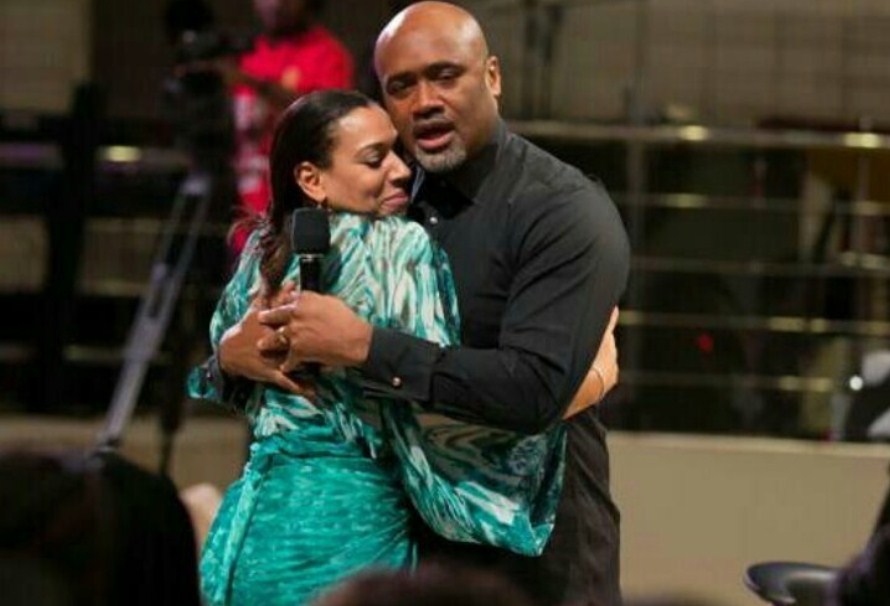 Details stated all the structures were near completion while the classrooms were ready for use. Large tutor screens are parts of world-class educational apparatus meant to cater for the junior rung of the educational ladder.

The classrooms were ready – even huge tutor screens were already outfitted for the school meant to cater for the junior rung of the educational ladder.

The story of the school project changed when the project was abandoned midway and converted to “Bible classes”.

Oh yes! Pastor Paul Adefarasin almost put House On The Rock in the circle of churches with private schools to their name.

But after “a clinically rethink of the gains in naira and kobo he opted out of the project for the heavenly blessing of using the facilities as Bible classes”.

It was gathered that the lead pastor at House On The Rock was already on the mission of putting up a private school that would serve as a yardstick in years to come before asking self, how many of my church members would really be able to afford the kind of fees this kind of institution would attract?

And if subsidized, would the returns be able to sustain maintenance and upgrading of the facilities without overstretching the purse of the church and putting other projects like the highly acclaimed “Experience” at risk?

Well, the answers to the posers are obviously apparent – House On The Rock does not have a private school but very upbeat Bible classes.