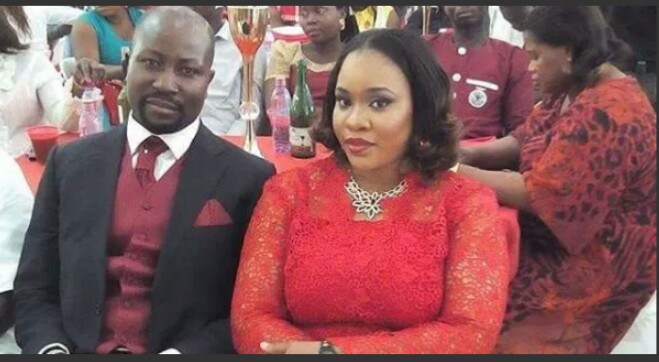 Kayode Oduoye, the husband of the super actress who has drastically toned down on her appearances in movies, Mosun Filani has kick started moves to become the next governor of Osun state societynow.ng reports.

Informants claim this is not the first time Kayode would be initiating such a move.

Those who should know claim his attempts in past do not go past the stage of “aspiration”.

But the latest effort appears to be a bit more serious.

His wife and actress popularly known as Moji Filani is currently backing his bid on social media.

She is said to be lending her credibility to his ambition and pleading for people of Osun state to give her heartthrob the chance to administer the state.

“She will naturally become the first lady” a source pointed out.

However multiple watchers of events are unclear Whether lending her star power to husband’s gubernatorial aspiration would transform Mosun Osun state First Lady or not.   societynow.ng