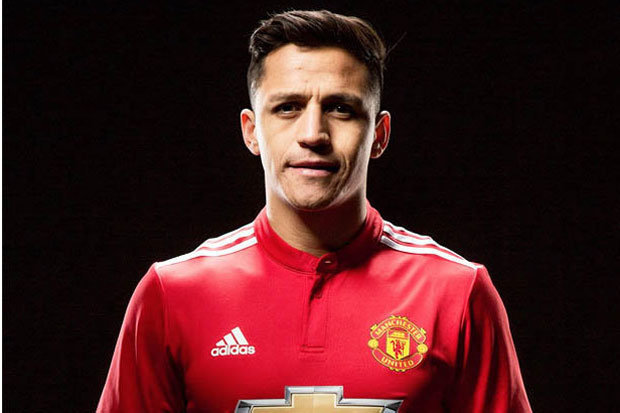 Alexis Sanchez has denied that Arsenal great Thierry Henry advised him to leave the club before his move this week to Premier League rivals Manchester United.

The Chile international clarified remarks he made referring to the Gunners’ record FP after completing his much-anticipated switch to Old Trafford on Monday.

After the signing was announced by United, Sanchez wrote on Instagram: “I remember today, a conversation I had with Henry, a historic Arsenal player, who changed club for the same reason and today is my turn.”

Those comments have been construed to mean that Henry, who left Arsenal for Barcelona in 2007, advised Sanchez that it was time to move on.

Henry tweeted himself on Tuesday that this was not the case.

The Frenchman wrote: “I know I don’t need to explain this to the majority of Arsenal fans but contrary to speculation at no time did I tell Alexis Sanchez to leave Arsenal. I had no idea he was going to sign for Man Utd until I saw it on the news like the rest of you.”

Sanchez, 29, tweeted on Wednesday: “I want to clarify that Henry never told me to leave the club, it was a personal decision … he LOVES the club and someday it would be nice to see him as the arsenal coach because he loves the club.”

Sanchez, who scored 80 goals in 166 appearances for Arsenal, was in the final year of his contract at the Emirates Stadium after turning down a new deal.