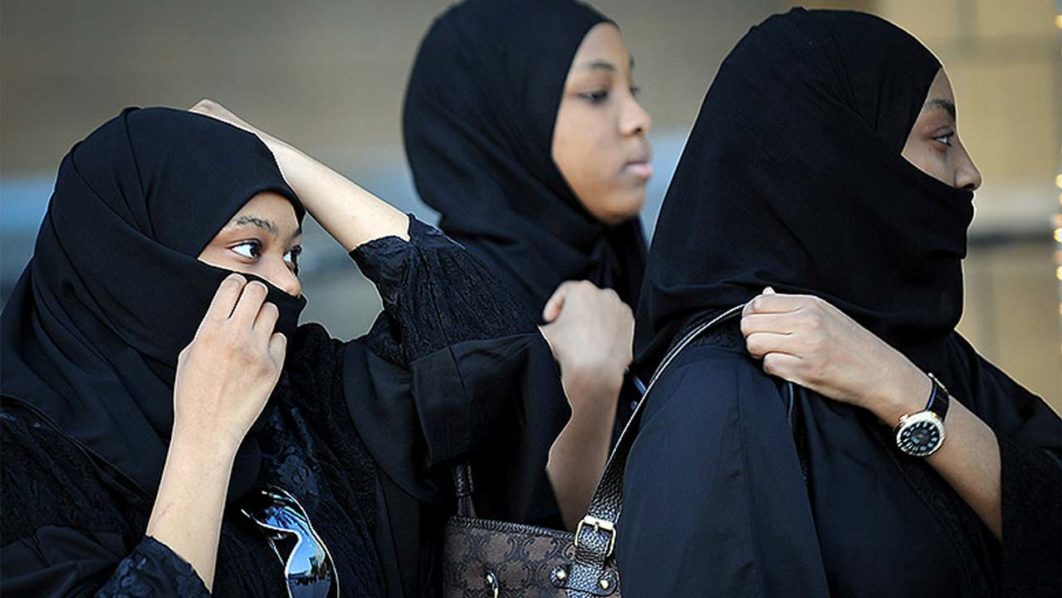 Saudi women should not have to wear the loose-fitting abaya robe to shroud their bodies in public, a senior cleric said, in the latest sign of a far-reaching liberalisation drive.

“More than 90 percent of pious Muslim women in the Muslim world do not wear abayas,” said Sheikh Abdullah al-Mutlaq, a member of the Council of Senior Scholars — the kingdom’s highest religious body.

“So we should not force people to wear abayas,” he told a television programme broadcast on Friday.

Saudi Arabia, which has some of the world’s tightest restrictions on women, requires them to wear the garment by law.

The government has not said whether it will change the law, but this is the first such comment from a senior religious figure.

Crown Prince Mohammed bin Salman has recently introduced a series of reforms in favour of women as the kingdom prepares for a post-oil era.

Saudi Arabia last month allowed women to enter a football stadium for the first time to watch a game.

The move came four months after the kingdom announced an end to a long-standing ban on women driving — a major change to the country’s ultra-conservative social order.

But women still face a number of restrictions.

Under Saudi Arabia’s existing guardianship system, a male family member — normally the father, husband or brother — must grant permission for a woman’s study, travel and a host of other activities.

Sheikh Mutlaq’s comment sparked a host of reactions on social media, including from other clerics who backed his statement.

One Saudi Twitter user commented: “Chastity and morality should not be tied to a piece of cloth.”