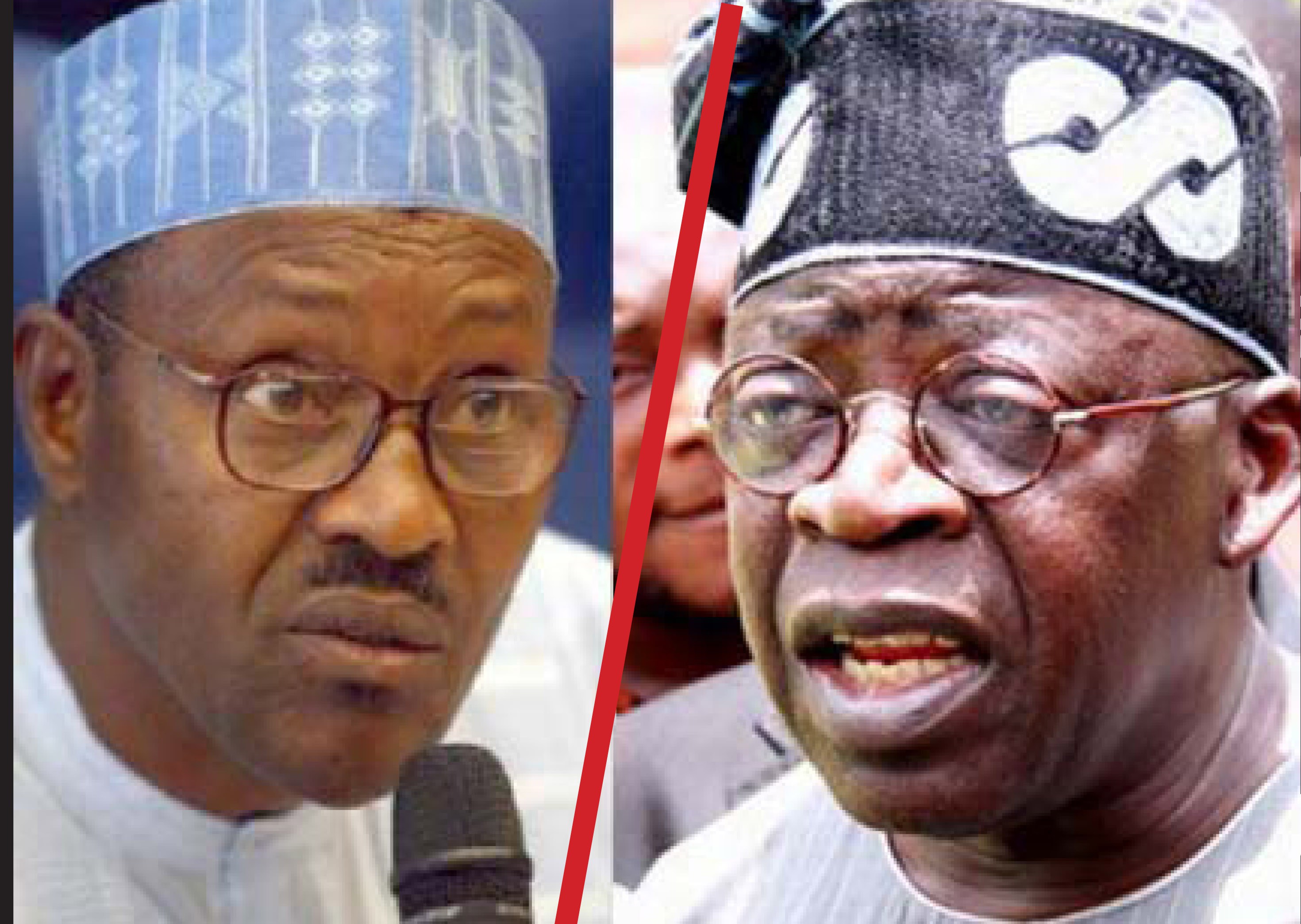 A former governor of Jigawa State, Sule Lamido, has jeered President Muhammadu Buhari and a chieftain of the ruling All Progressives Congress (APC), Bola Tinubu, over the fuel scarcity across the country, and the government’s fight against corruption, Premium Times NG reports.

Mr. Lamido said Mr. Buhari should lead a protest against the fuel situation.

Addressing the 2017 Annual Trust Dialogue holding in Abuja, Mr. Lamido said Mr. Tinubu could not attend the event “because his car is there on fuel queue in Lagos. He could not get fuel to come to this event.”

The former governor, who is facing corruption charges, questioned the integrity of the government’s effort.

In an indirect reference to Mr. Buhari, Mr. Lamido referenced the president’s involvement with the Abacha government and the looting that took place under that government.

“The attorney general has only recently signed an agreement for the return of another money stolen by Abacha, and someone said he did not steal anything,” he said.

Mr. Tinubu, represented by an associate, Wale Edun, had earlier delivered his address at the event where he called for the scrapping of any subsidy on petroleum.

He said subsidy “does not favour the poor but only a few elites.”