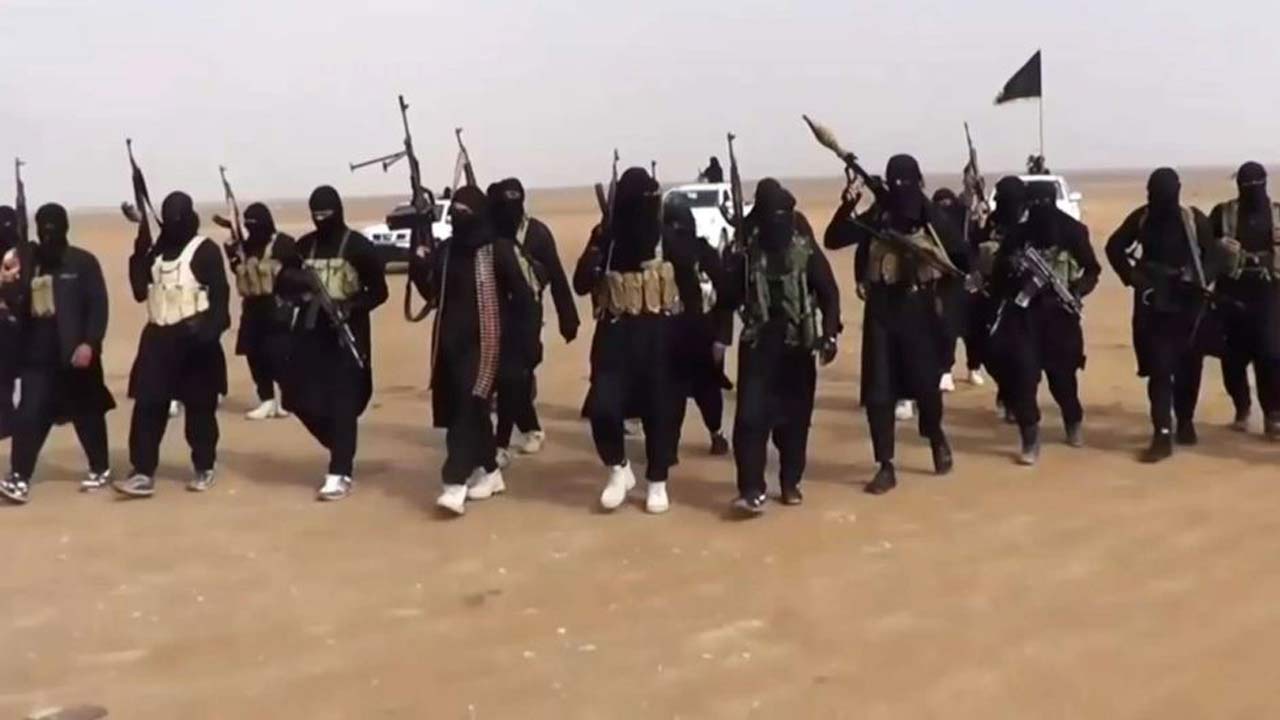 Three top officials of Swiss-French cement-maker Lafarge were charged Friday with indirectly financing jihadists through the company’s activities in war-torn Syria, one of their lawyers and judicial sources said.

Lafarge stands accused of paying the Islamic State group and other militants through a middleman in order to allow the company’s factory in Jalabiya, northern Syria, to continue to operate.

The company is also suspected of using fake consulting contracts to buy fuel from IS, which took control of most of Syria’s strategic oil reserves in June 2013.

Frederic Jolibois, who took over as manager of the factory in 2014, was charged with financing terrorism and violating an EU embargo on Syrian oil, his lawyer Jean Reinhart said.

Bruno Pescheux, Jolibois’ predecessor as factory chief between 2008 and 2014, and Lafarge security boss Jean-Claude Veillard were also charged for financing terrorism as well as “endangering others’ lives”.

Jolibois has admitted to buying oil from “non-governmental organisations”, notably Kurdish and Islamist groups, in violation of the EU embargo declared in 2011.

Pescheux has meanwhile admitted Lafarge paid up to $100,000 (84,000 euros) a month to Syrian tycoon Firas Tlass, a former minority shareholder who gave cash to armed factions in order to keep the factory open.

IS would have received around $20,000, Pescheux estimated.

The three are the first to be detained in the probe by French anti-terror and financial crimes judges, who are also looking at whether Lafarge took adequate measures to protect Syrian employees.

Local staff stayed on site while executives fled Damascus for the safety of Cairo in summer 2011. Other foreign workers were evacuated in the months that followed.

Lafarge, which merged in 2015 with Swiss building supplies company Holcim, hung on in Syria for two years after most French companies had left as IS made major territorial gains.

The jihadists, who have since lost huge swathes of territory in international military offensives, eventually took over the Jalabiya plant in September 2014.

The Lafarge investigation has gained pace in recent weeks, with police carrying out an extensive search at the company’s Paris headquarters in November.

Three former Syrian employees were also flown out from Syria to give evidence in late September.