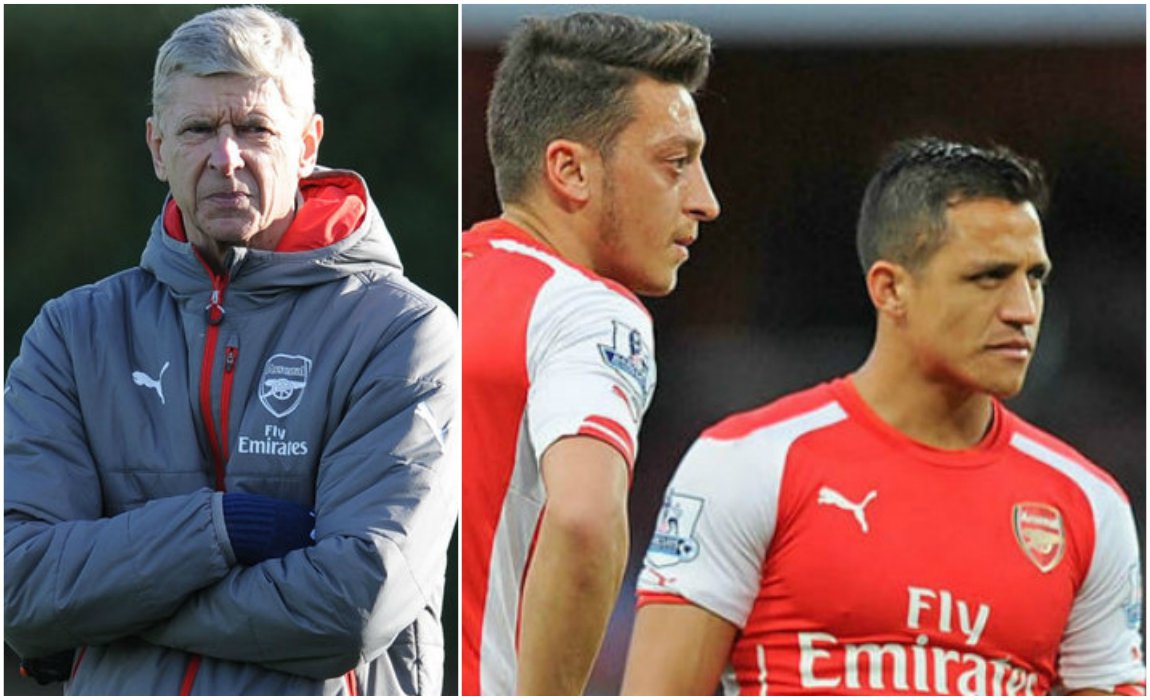 Wenger, whose transfer dealings have been a sore point with sections of the Arsenal support, said he would also be on the look-out for players in the present transfer window.

“We are open to any position for the exceptional player that can give us a plus. It depends a little bit on the injuries as well,” said the Arsenal manager on the eve of their match with reigning Premier League champions Chelsea.

“On the other hand it depends if we manage to extend the contracts of the players who are at the end of their contracts in June.

“It will depend on that as well. We have to take the consequences of those decisions and respond to it.

“How we cope with that, first of all we have not lost them yet, and secondly we will respond to that by bringing in players of top quality.

“This club has lost many, many big players and has always responded well.”

The failure to sign 22-year-old Lemar back in August led to the collapse of the Sanchez move to Manchester City.

“I don’t want to think about any special names, but these reports are wrong,” said Wenger, whose side are currently fifth in the table, six points behind Liverpool in fourth but with a game in hand.

As for catching runaway leaders City, Wenger said there is the slimmest glimmer of hope for their rivals given their two recent performances — a 1-0 win away at struggling Newcastle United and then a 0-0 draw on Sunday against relegation-threatened Crystal Palace.

“They have shown signs of being less dominant,” said Wenger, whose side are 21 points behind City.

“One of the teams behind need to have a perfect run and they (City) need to collapse a bit.”