Herdsmen kill seven policemen in Adamawa as military step in 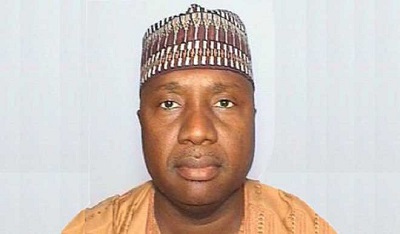 No fewer than seven policemen were feared killed on Thursday night in Dowaya Village, Numan Local Council of Adamawa State while trying to repel an attack by suspected armed herdsmen.

He pointed out that the incident took place when the policemen were trying to repel an attack by Suspected Fulani armed herdsmen who overpowered them and killing four.

He added that the corpses of the four policemen were evacuated from the area after the soldiers launched rocket propelled grenade and dispersed the attackers.

About 50 Fulani herdsmen were on Monday this week killed in a reprisal attacked by suspected Bachama youth after the herdsmen killed two farmers last week.

Numan the headquarters of Numan local government has been desserts for the fear of reprisal attack in the council headquarters.

Meanwhile, the military has taken over the entire area.