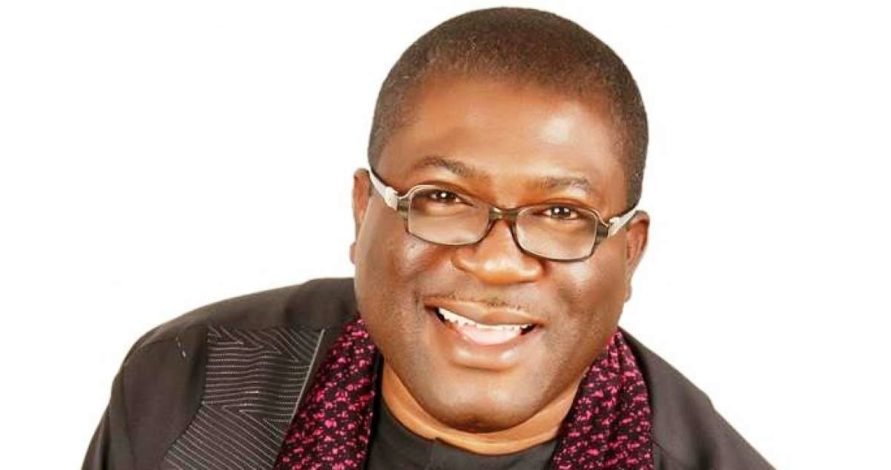 The Imo State deputy governor, Eze Madumere has moved out of his official residence following a clash of interests and ambition in the next governor of the state.

Incumbent governor, Rochas Okorocha has said his most prefer successor is his Chief of Staff and son-in-law, Uche Nwosu.

Declaring his unalloyed support for his son-in-law, governor Okorocha said that Mr Nwosu is most qualified to govern Imo and that his position on the endorsement stands.

This development is said to have clashed with the deputy governor’s ambition to succeed Okorocha.

Mr Madumere, however, has refused to step down his ambition in spite Okorocha’s stance on his successor. The deputy governor is insisting he would test his political strength irrespective of whether the Governor supports him or not.

Open clashes between supporters of the deputy governor and the governor’s son in law are becoming more rampant.

The Deputy Governor and the Chief of staff no longer see eye to eye.

Madumere reportedly moved to his private house where he is said to be operating from.

Insiders claim the relationship between the governor and his deputy has reached the point where conscious exclusion from meetings and related engagements have become the norms.

Insiders also claim the migration of the deputy governor from his official residence to private hinged on security reasons as the situation of things in Imo state seat of power intensify.