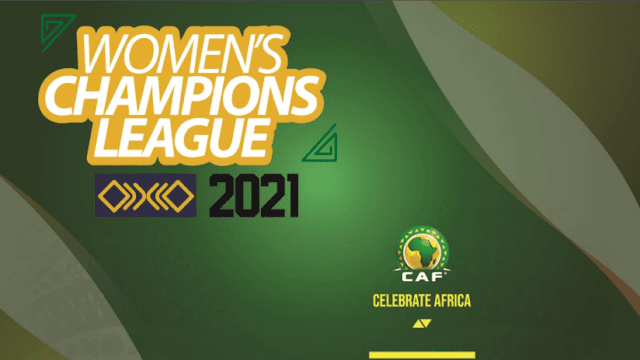 Just over a week after the Senior women National team of South Africa, Bayana Bayana stunned their Nigeria counterparts, the Super Falcons at the finals of the Aisha Buhari Invitational tournament in Lagos, another fierce rivalry is brewing again between the two superpowers in African women football as their domestic leagues  Champions are paired together in the same group at the maiden CAF women Champions League draws conducted in Egypt earlier in the Week.

Nigerian champions, Rivers Angels (owned by the Rivers State government) are pooled in Group B with the Club financed by the new CAF President, Patrice Motsepe.

In the other group(Group A) are the hosts, Wadi Degla of Egypt, Hasacas Ladies of Ghana, AS Mande of Mali and Equatorial Guinea’s Malobo Kings FC

Unlike the men’s version that is played on a home and away basis, the inaugural CAF women Champions  league will be hosted by Egypt, from 5th-19th of November 2021