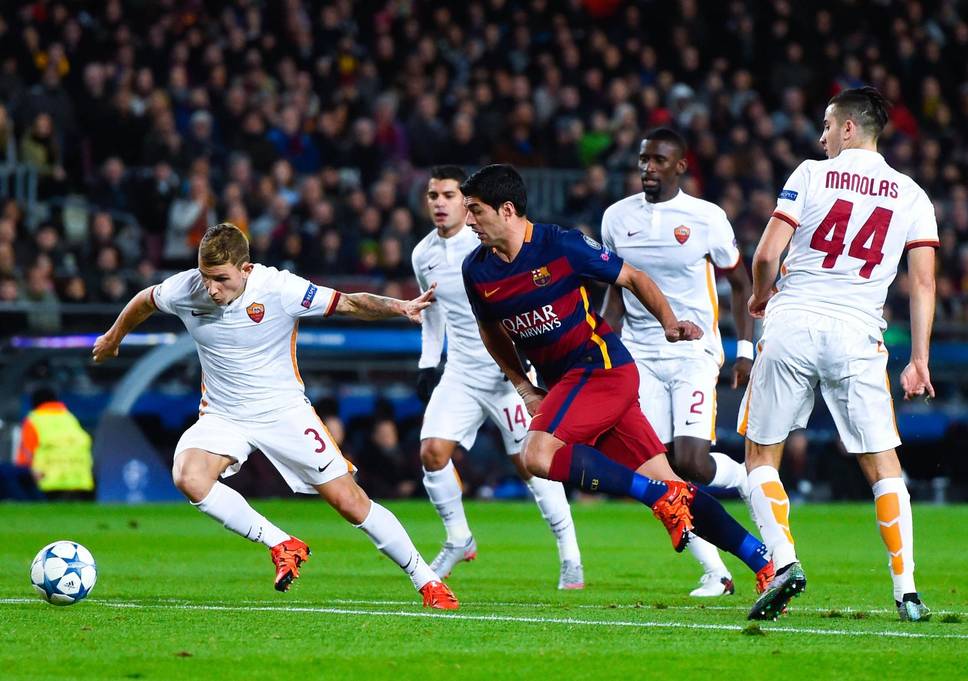 Barcelona thumped Chelsea 3-0 at Camp Nou on Wednesday in the second leg of the UEFA Champions League Round of 16, to move into the quarter-finals.

The Catalans who held Chelsea 1-1 in London two weeks ago, won 4-1 aggregate, with Lionel Messi scoring the first goal in the third minute.

In the 20th minute he opened the defence for Ousmane Dembele to score the second goal. In the 63rd minute, Messi had his second goal of the day.

Barcelona, champions in 2013/14 and quarter-finalists in the last two editions, were the last team to qualify for the next stage.

They will now wait till Friday to know their quarter-final opponents, after the draw by UEFA in Lyon, Switzerland.

Bayern Munich also qualified for the quarter-finals on Wednesday, after beating Besiktas 3-1, to amass an aggregate 8-1.