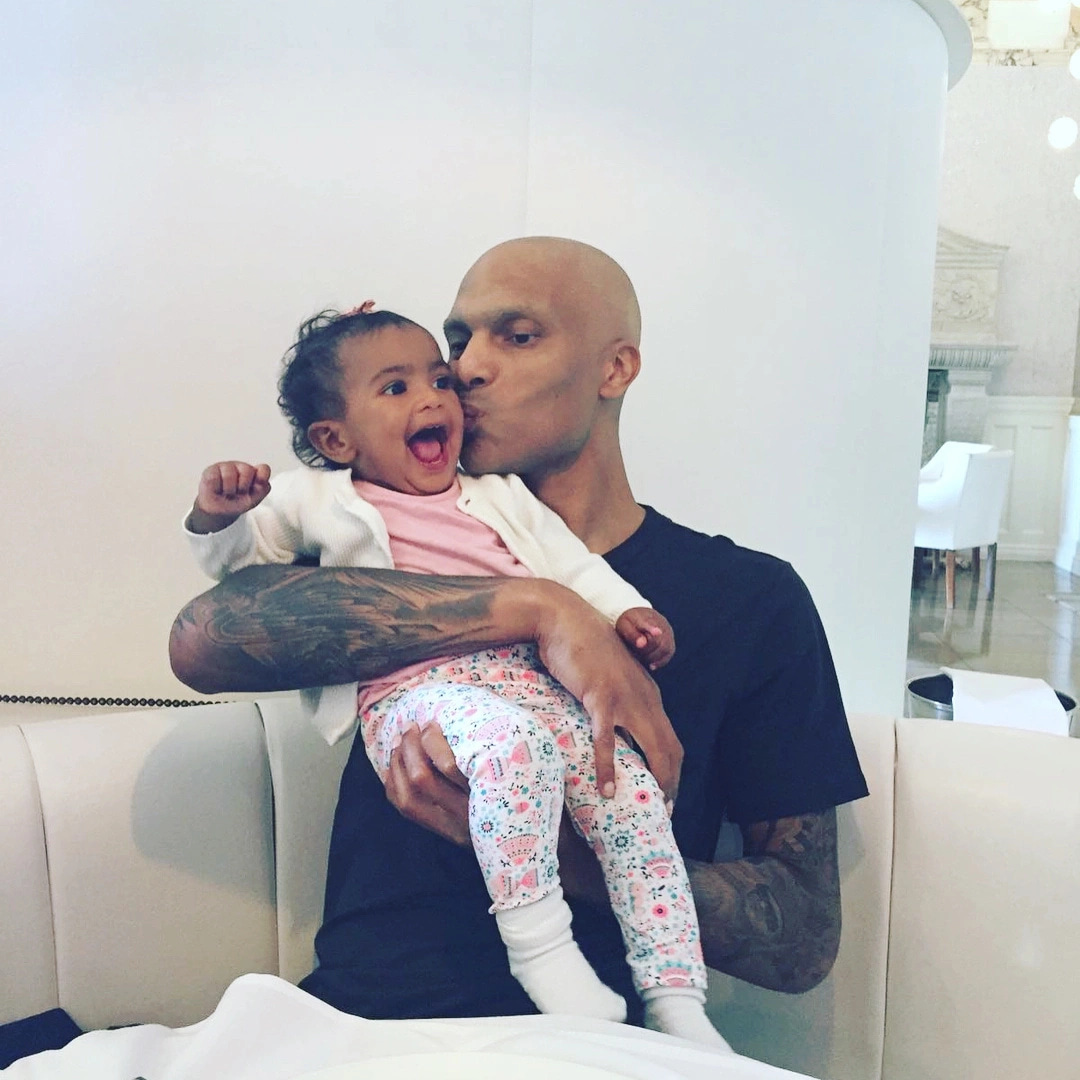 The shot-stopper has been down in London hospital since last year when he was tested positive to the disease.

The goalkeeper expresses gratitude to all the people that supported him since the day the leukaemia crisis started.

Ikeme, however, has revealed latest update on his health condition claiming that his cancer is in complete remission.

He has not been able to play football since then. The goalkeeper took to Instagram to announce his remarkable recovery alongside a picture with his daughter.

Ikeme stated: “After a tough year and intense chemotherapy throughout I would like to let everyone know I am in complete REMISSION. I still have hurdles to get over to be cured but I can hopefully now move forward with some normality.

“I would like to thank my family/friends to start with who have gone above and beyond for me ❤️ The support I have received from Wolves/Nigeria, the football world and from people from all over the world has been hard to put into words.

“I can’t thank everyone at the Christie and Heartlands hospital enough for there care!!! What next who knows… I’m just taking it a day at a time #Grateful ?? #Remission”